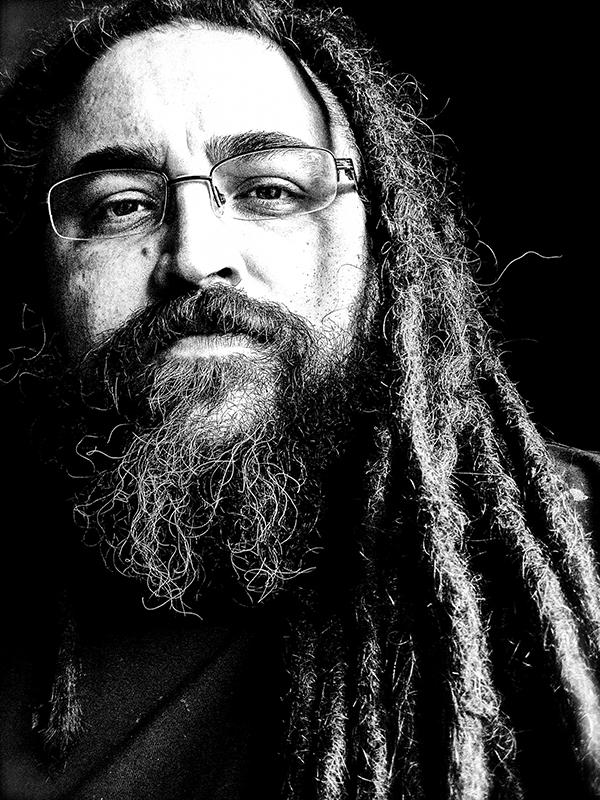 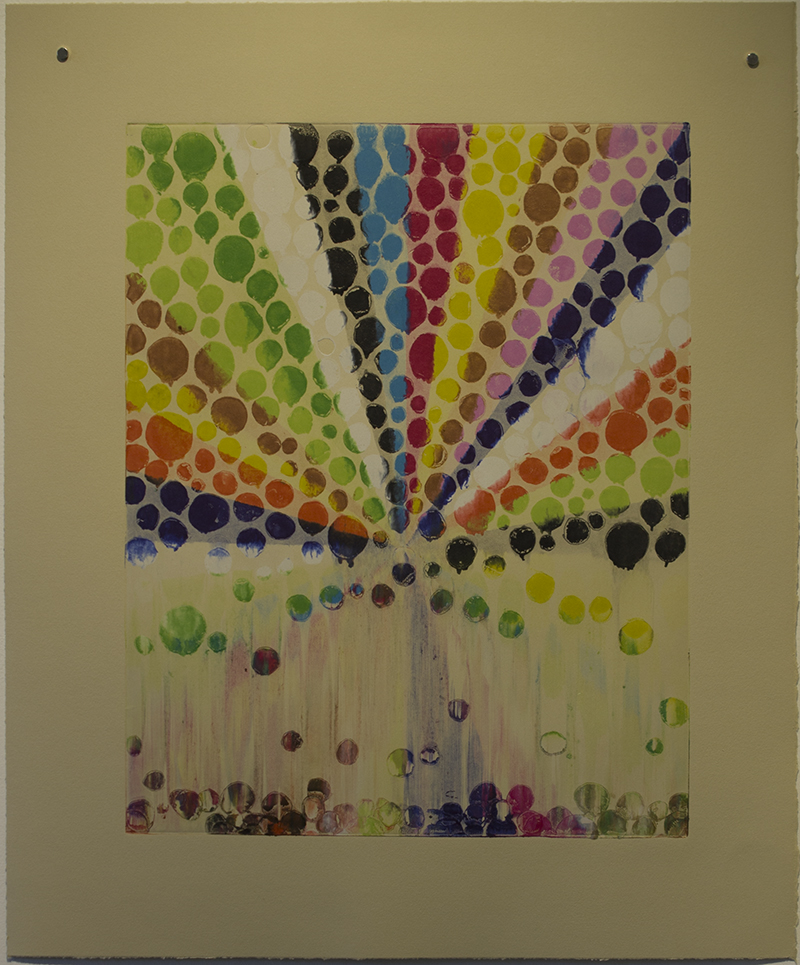 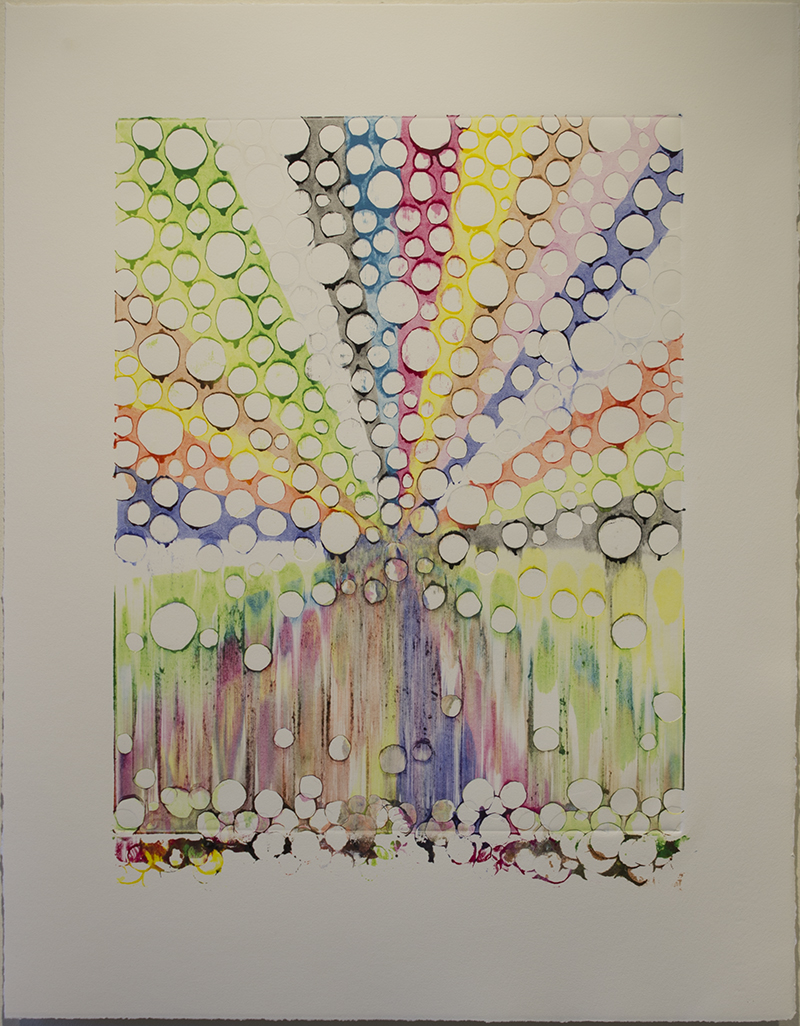 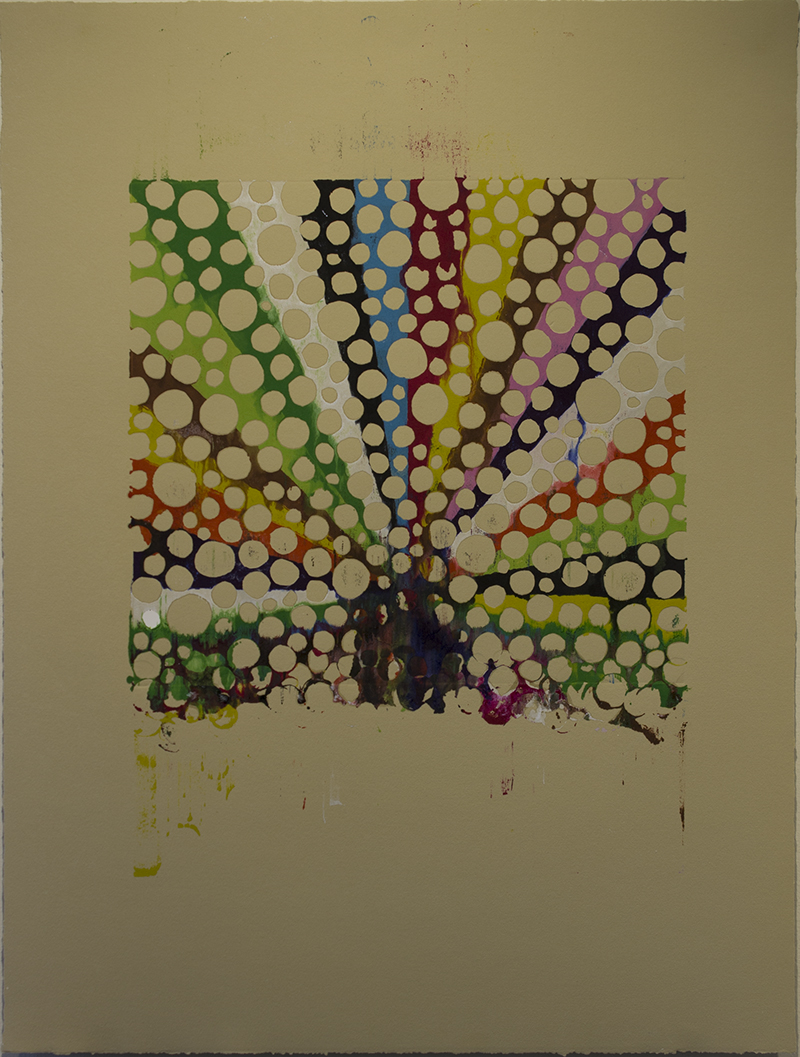 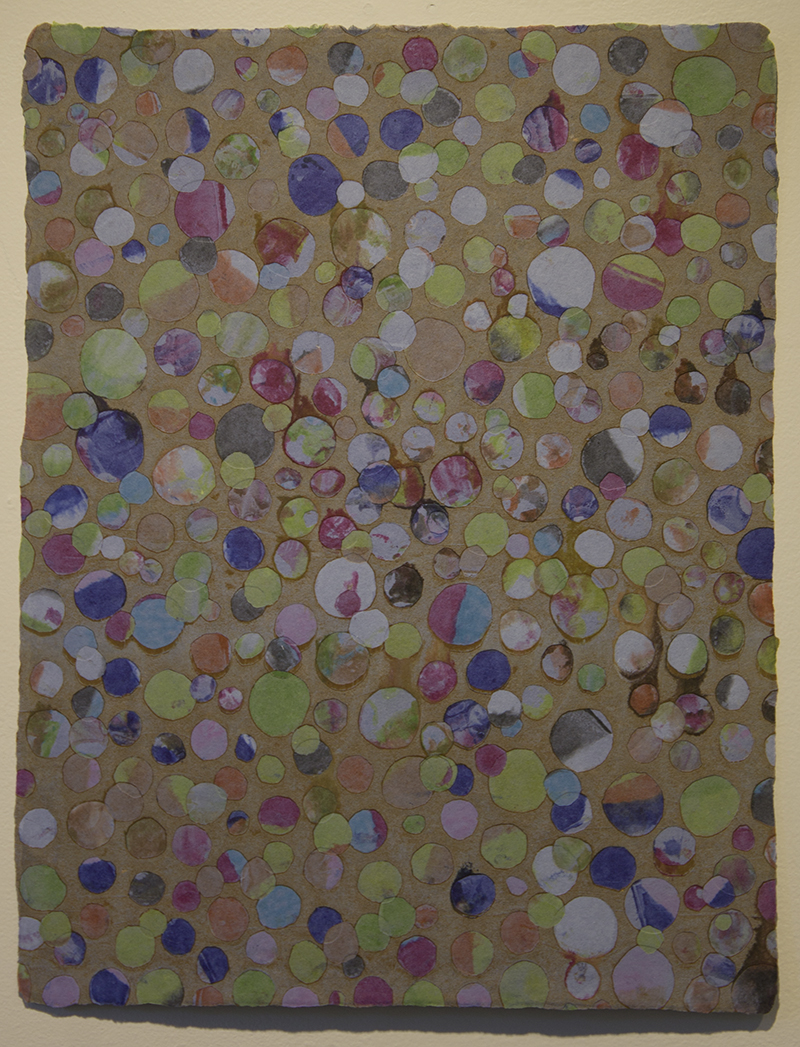 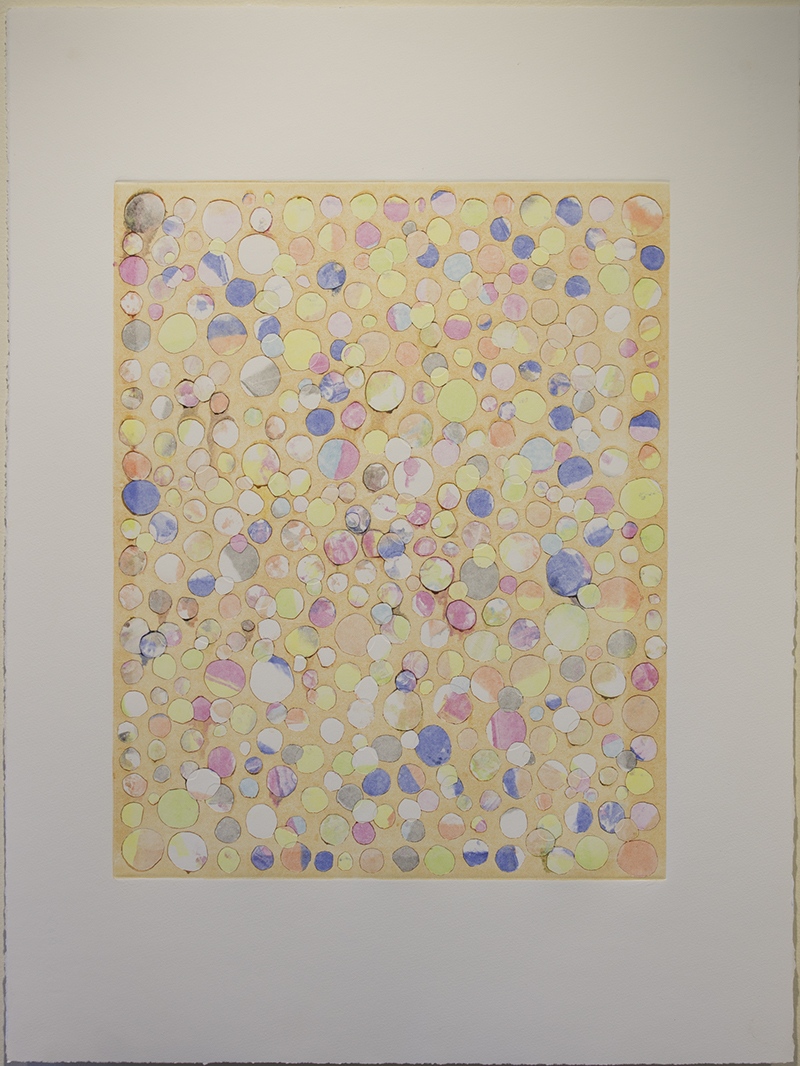 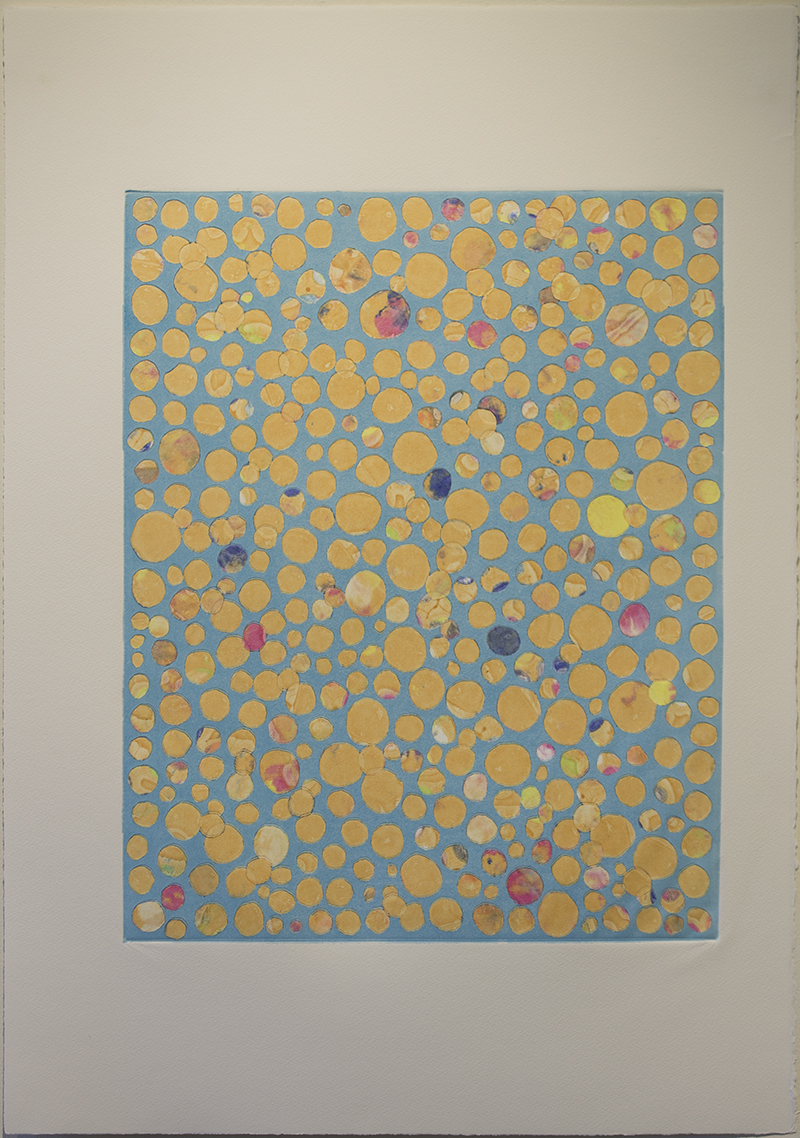 “Aspects of salvage, collection and repetition run through all my works. I recover local materials deemed unwanted or useless, including trash, recyclables and surplus items, and then transform them into playful, approachable and thought-provoking objects. I want my creations to act as artifacts and evidence of the early 21st century, an era of limited resources and extraordinary consumption and waste.” – Bart Vargas

Bart Vargas is from Bellevue, Nebraska. He received his BFA from the University of Nebraska at Omaha, and his MFA at the University of Minnesota Twin Cities. He has exhibited throughout the world, most recently in the exhibitions PORTALS at Maison 10 in New York City; Concept Winter 2016 at the Czong Institute of Contemporary Art (CICA) in Gimpo, South Korea; Maíz at the Museo de Filatelia in Oaxaca, Mexico; and the Kolkata International Art Exhibition at the Rabindranath Tagore Centre’ in Kolkata, India.

Vargas has previously exhibited in the Fourth International “From Waste To Art” Exhibition (2015) in Baku, Azerbaijan; the 2012 Santorini Bienniale for the Arts in Santorini, Greece; and the 2010 Beijing International Art Biennial at the National Art Museum of China.

His work can be found in many collections throughout the United States, Europe, and Asia, and has also been featured in many publications including Sculpture Magazine, New American Paintings, and HGTV Magazine. 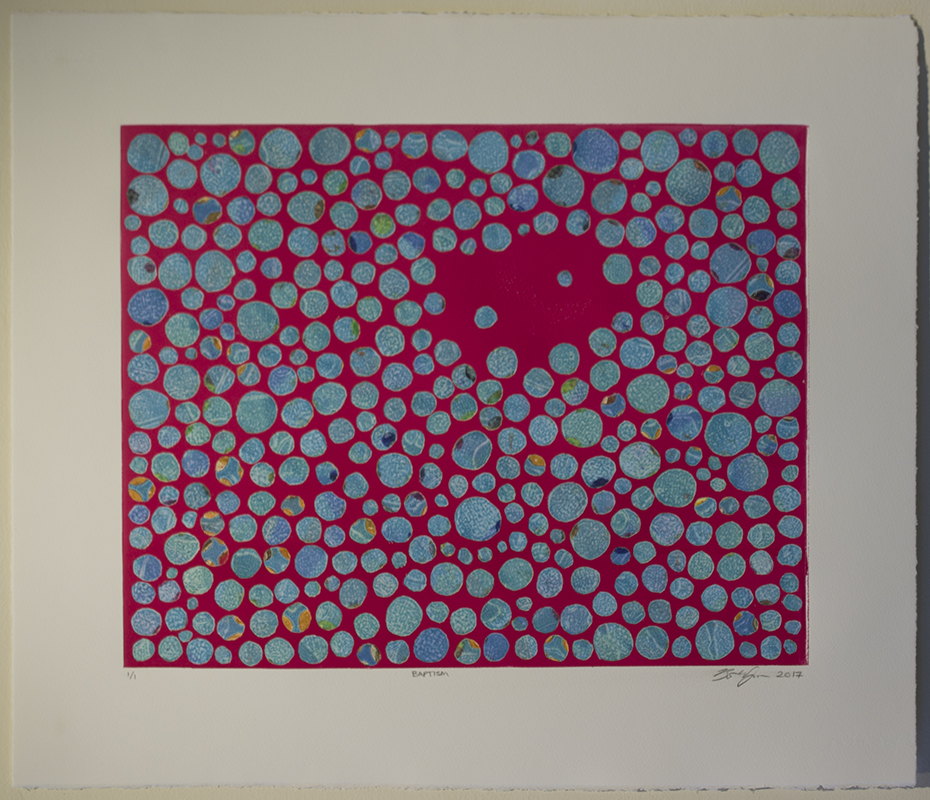 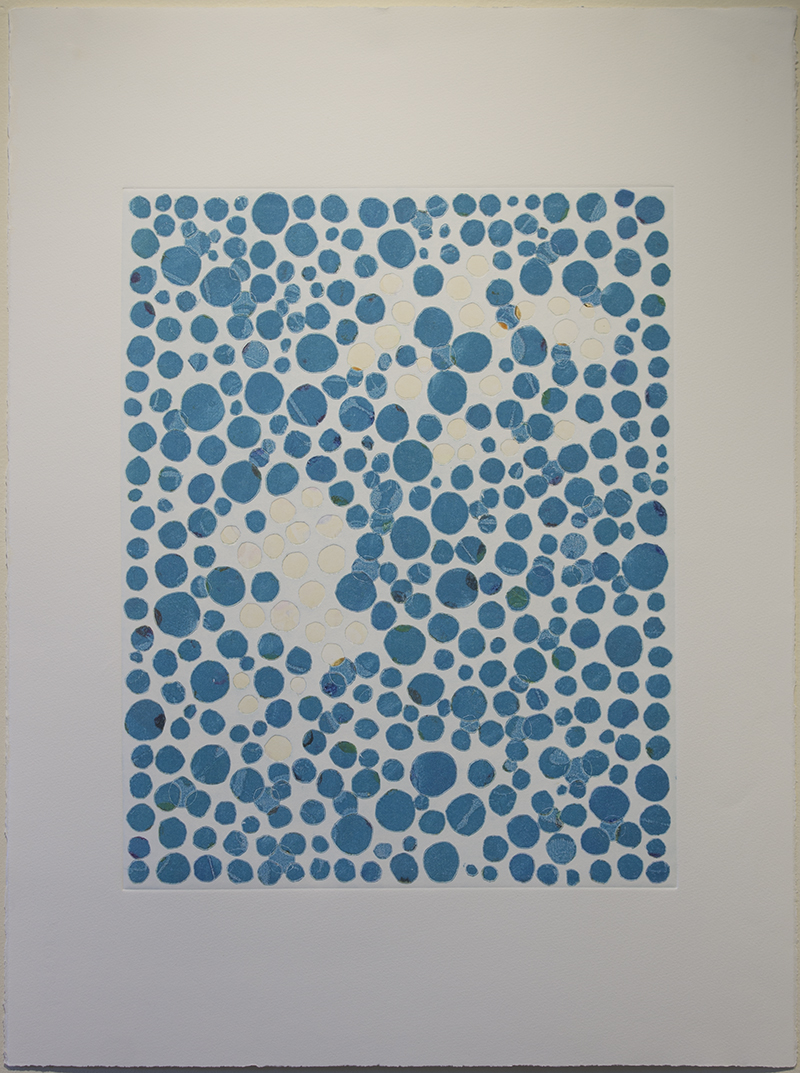 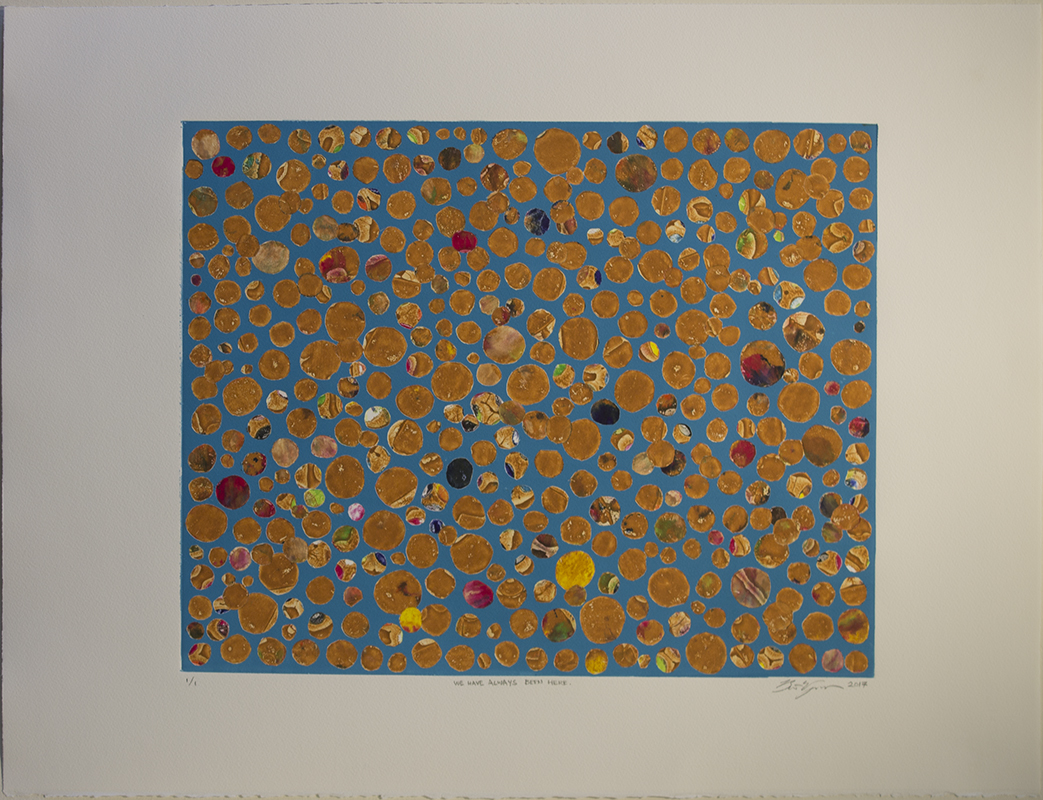