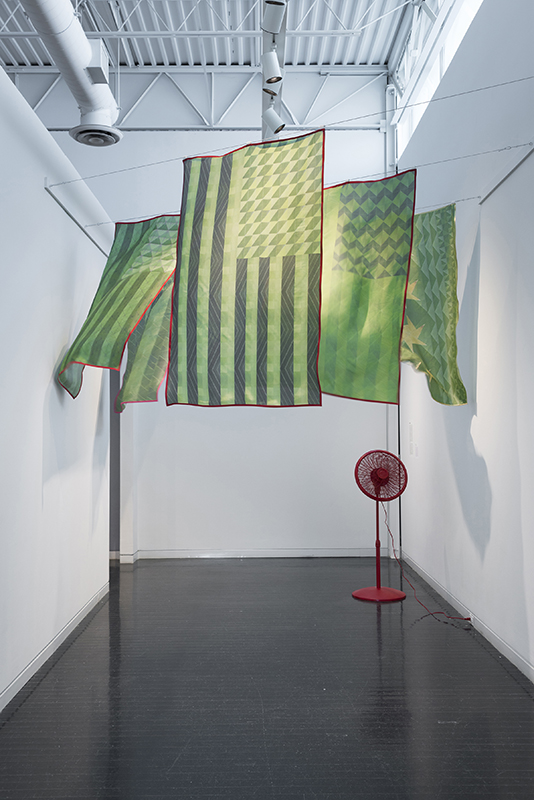 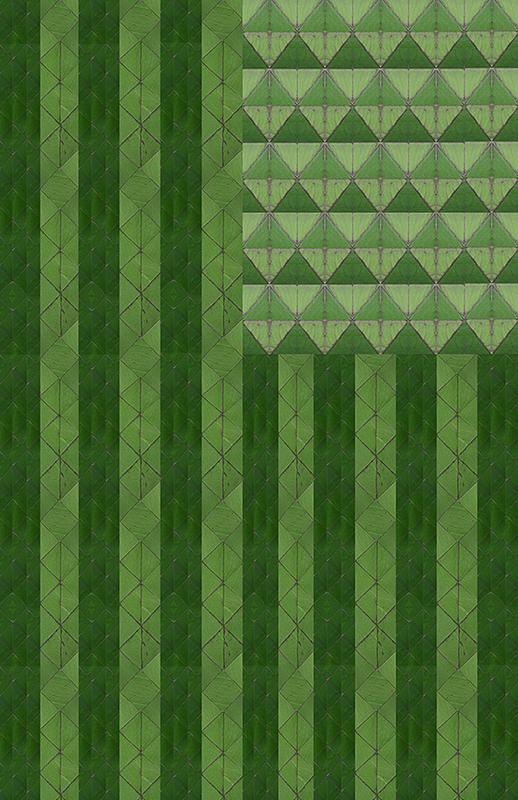 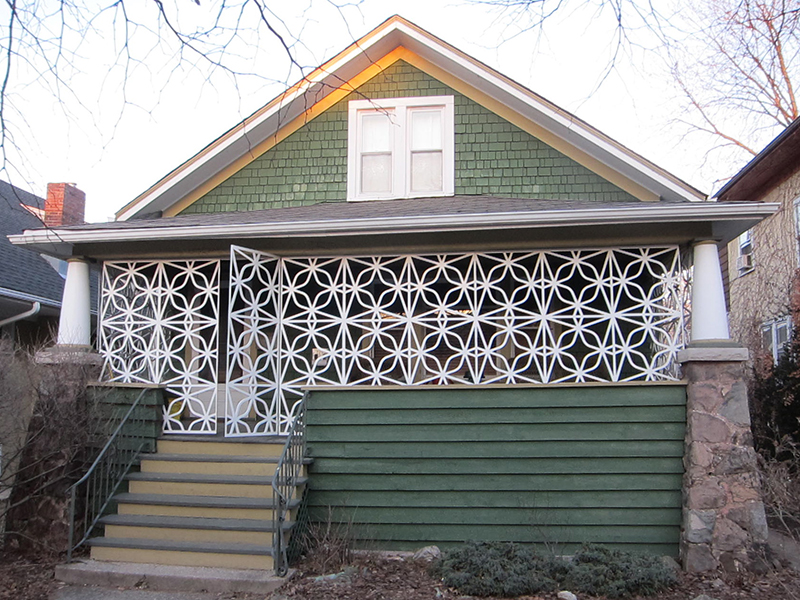 “The Franklin is the result of … my relationships with the different artists’ communities here in Chicago.” – Edra Soto

Born in Puerto Rico in 1971 in a conservative Catholic environment, Soto became interested in the ideology of congregation. The recipient of the Fundación Alfonso Arana Fellowship, Soto lived in Paris in 1997;  there she experienced the contemporary European art scene. Returning to San Juan, Soto became an instant success as one of the artists of Galería Botello.

Finding her artistic voice and visual language during her high school years, Soto has become recognized for her audience participatory art projects which engage the viewer as the agent who activates the artwork. Her interventions complicate primary assumptions about race, class, hybridization, and transculturation processes. Her close attention to history and the symbolism inherent in objects and patterns unpacks hidden meanings in her recreation of Puerto Rican vernacular architecture, domestic spaces, and tropical paradises.

Settling in Chicago in 1990 to pursue a graduate degree at the School of the Art Institute of Chicago, Soto’s collaborative work as a desire for communal spaces is reflected in her current curatorial practice. In 2014, Soto established THE FRANKLIN, a gallery space she runs with her husband, Dan Sullivan. She has delved into amplifying exposure to contemporary artists and their artistic engagements in her own backyard. Thinking of art as an educational tool, Soto is interested in education as a teaching artist. Currently teaching at the School of the Art Institute of Chicago, Soto also taught in charter schools and the Chicago Public Schools.

Soto holds a BFA in visual arts with a minor in education from the Escuela de Artes Plásticas y Diseño de Puerto Rico; she earned her  MFA from the School of the Art Institute of Chicago.

I am motivated by my upbringing, my personal and familial relationships, and my geographical relationships with communities in Puerto Rico, the United States and abroad. In my work, I seek to provide an engaging space that challenges the boundaries among the audience, the artist, and the work of art. I balance my practice in between a social practice consciousness and the impact visual arts components can impart. In pursuing this goal, I have made use of a variety of exhibition formats: immersive installation, performance, site-responsive work and architectural interventions have facilitated my efforts at public engagement, producing works comprised of both traditional and unusual materials.

My most recent work, titled Open 24 Hours, unfolds the historic connection between African Americans and cognac that traces back to the 1930’s. During both world wars, cognac was introduced to black soldiers stationed in southwest France. France celebrated black artists and musicians like Josephine Baker; they filled Paris clubs during the interwar years. African Americans have elected to drink cognac since then. Rap lyrics referencing cognac have refurbished this liquor’s popularity among African Americans since the late 1990’s.