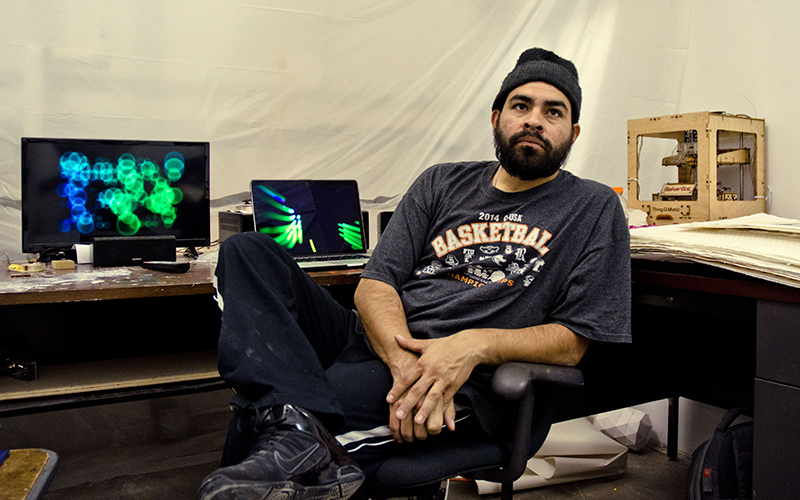 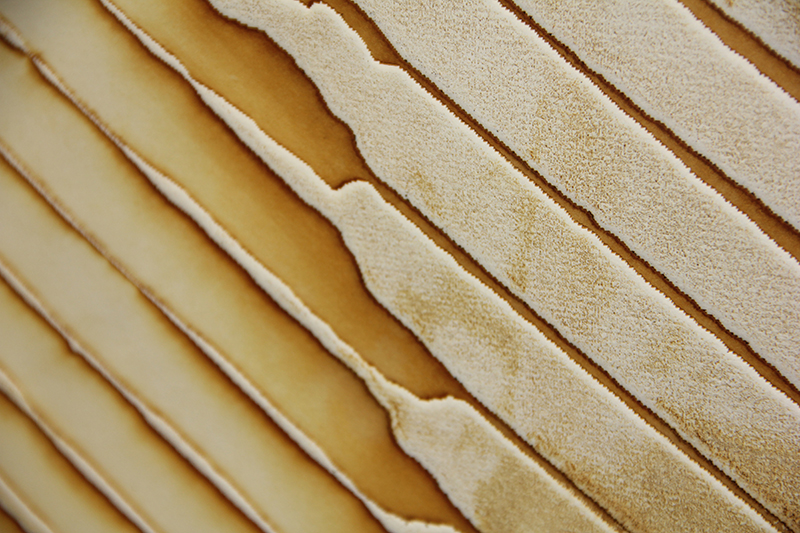 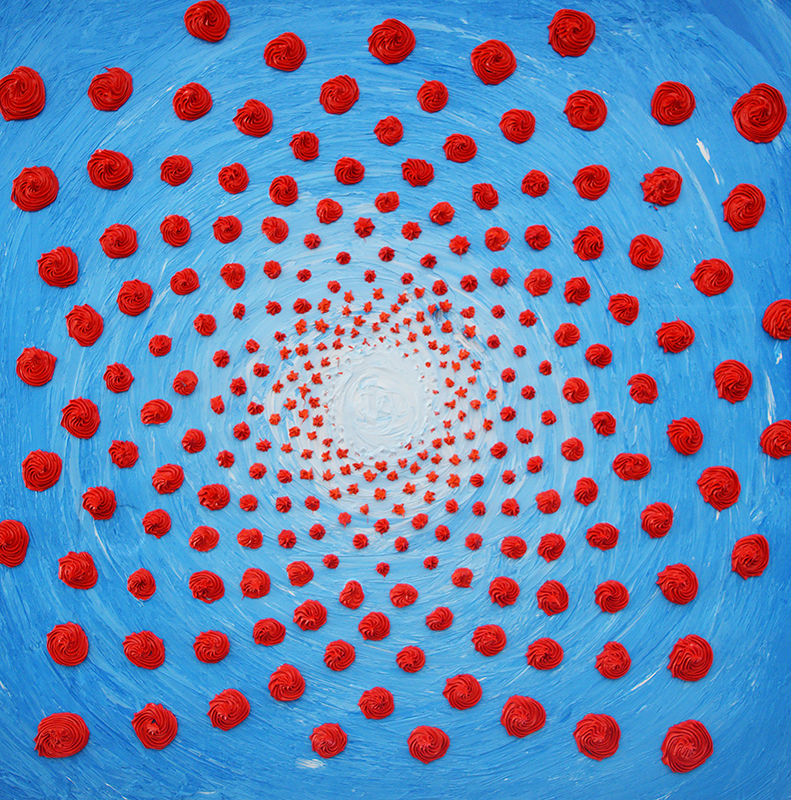 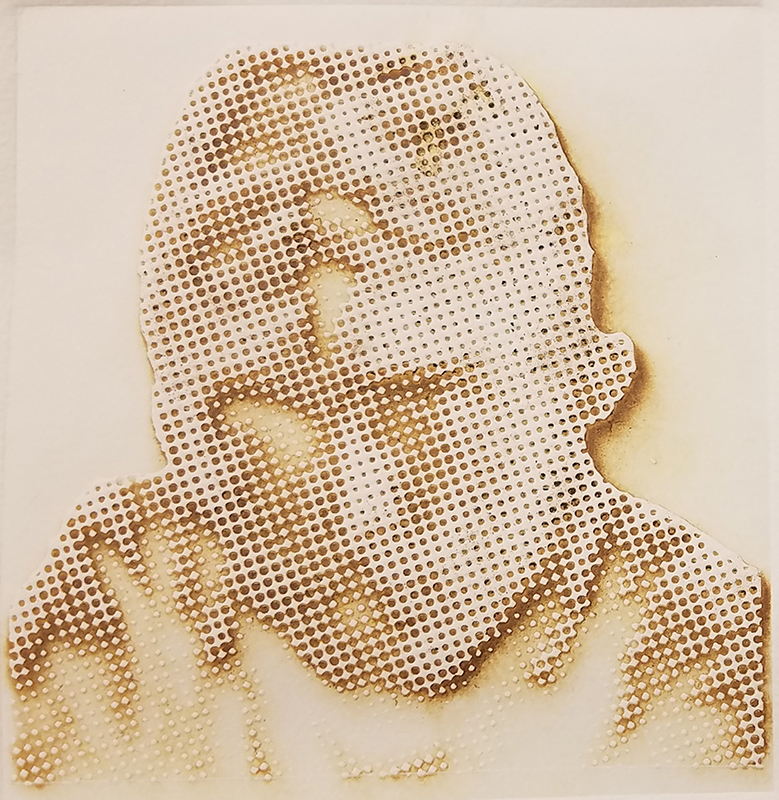 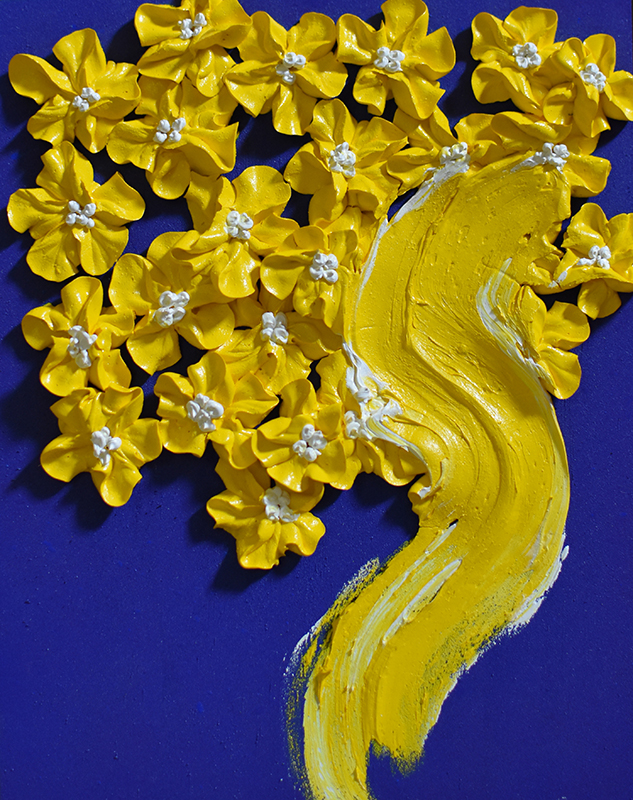 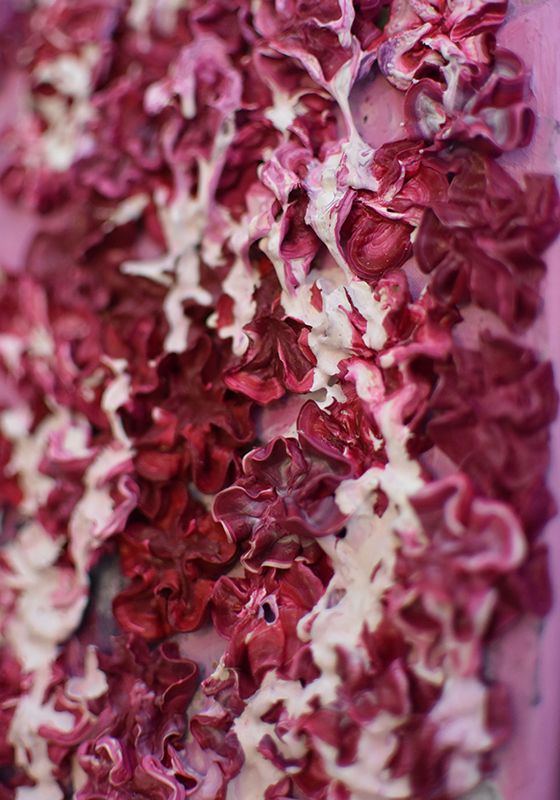 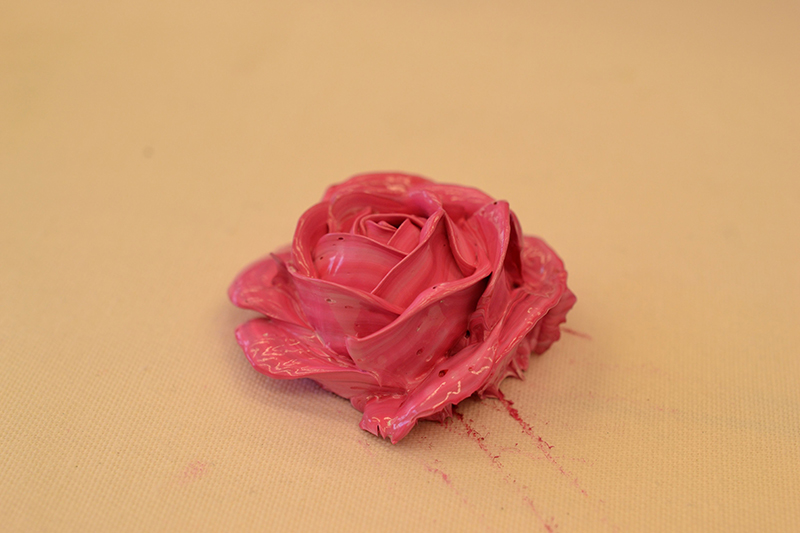 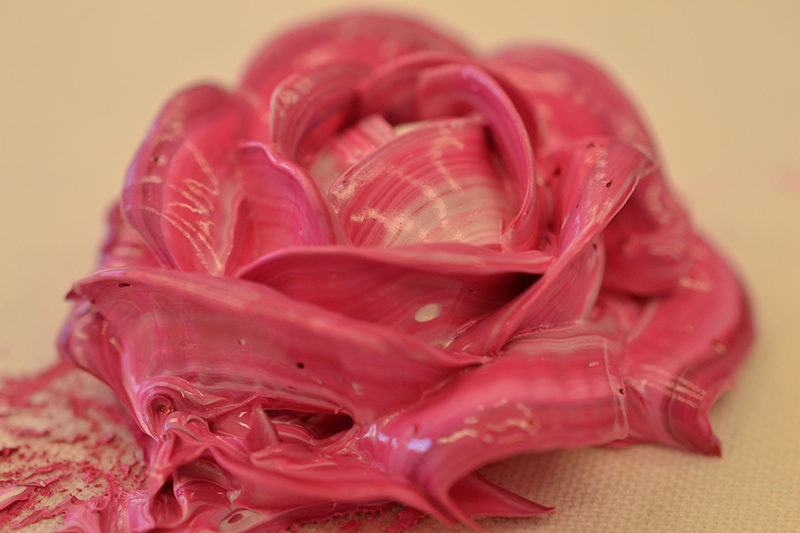 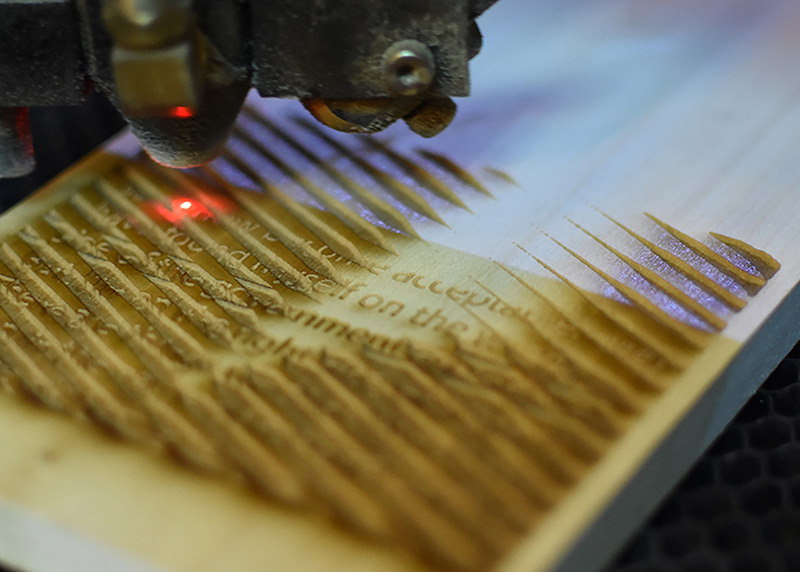 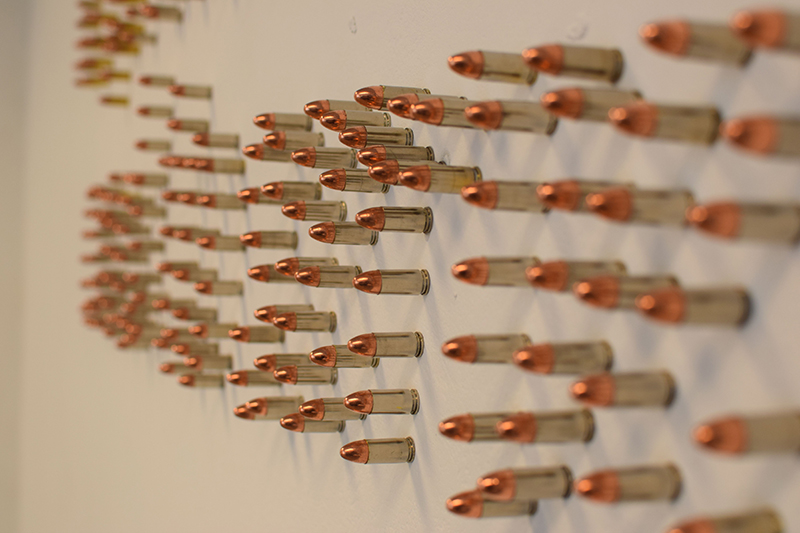 “Being from a border city, I am keenly aware of boundaries everywhere and in response, I have developed a practice of reacting against rules and limits. I strive to be the counter-balance in a world of conformity… And I also make awesome cupcakes!” – Harry Sanchez, Jr.

Harry Sanchez, Jr. was born in El Paso, Texas in 1980. He has spent much of his life on the border with Mexico, but he has also lived in many parts of the country doing menial jobs such as working in construction and in the restaurant industry; providing maintenance to a golf course; and ushering at a movie theater. His mobility allowed him to experience and understand life and this society from the perspective of people from different social classes and races.

Sanchez’s nomadic life had many unexpected paths: he went from playing college football to struggling with alcoholism and drug abuse. To escape that life, he started a cake and cupcake business with his mother and finished his B.F.A. with a major in painting. His path to art was also unusual for a contemporary artist: Sanchez discovered his artistic abilities and his passion for art through making and decorating cakes and cupcakes. In his earliest works, he used the same tools and techniques he learned as a cake-decorator, but replaced the icing with oil paint. He squeezes oil with a pastry bag over the canvas to explore the relationship between painting, sculpture, and abstraction.

In his most recent work, Sanchez has used installations, prints, and other media to make artistic statements from the position of a racialized minority in the United States. He uses his artwork to comment on global matters such as the torture of prisoners at Abu Ghraib; the double-identity of whistleblowers who are hailed as heroes or condemned as traitors; and to denounce the separation of families following the deportation of undocumented migrants. 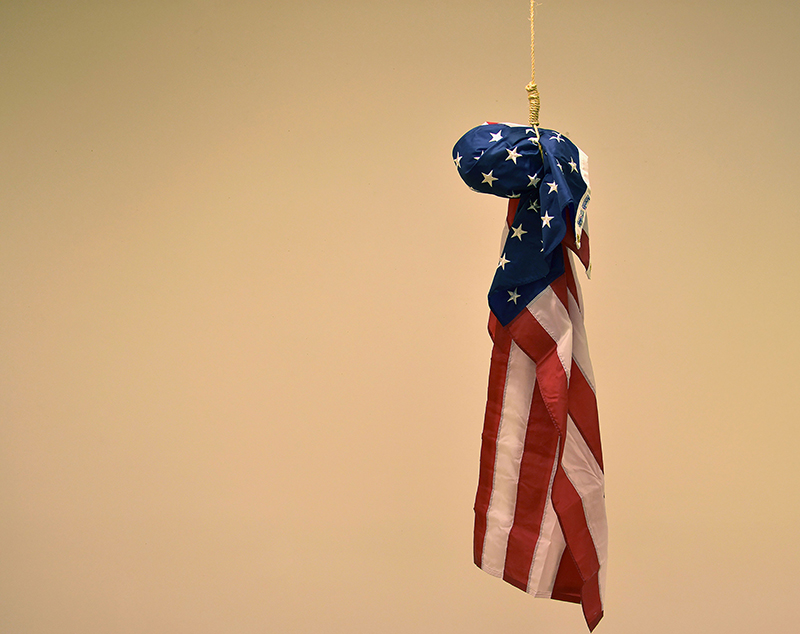 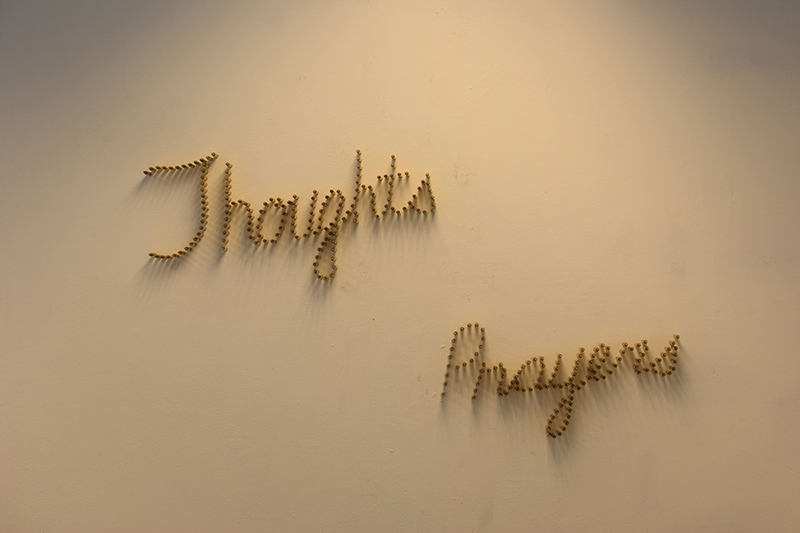 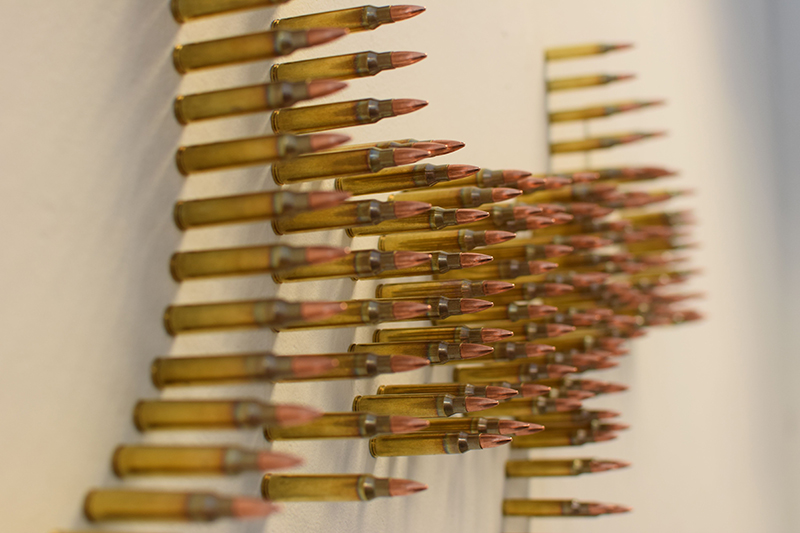 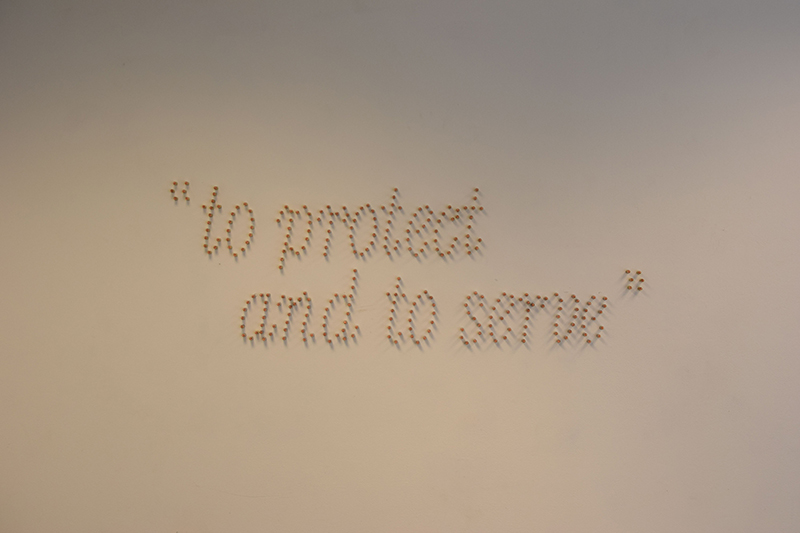 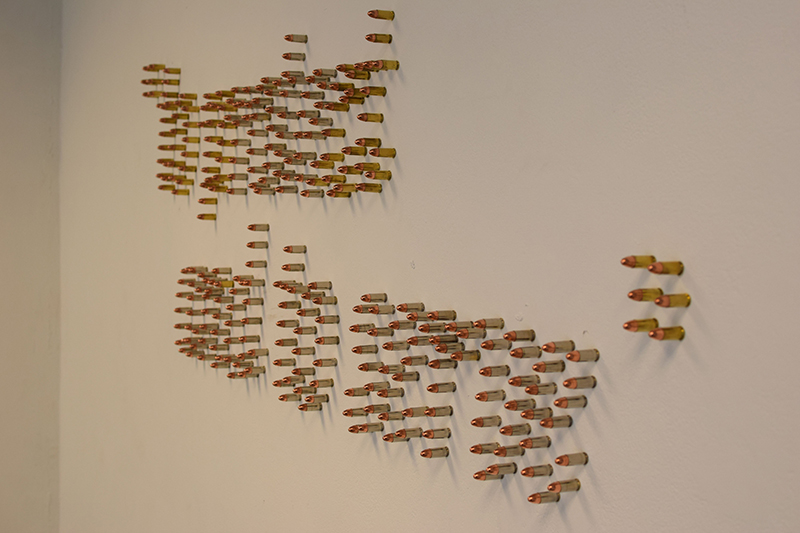