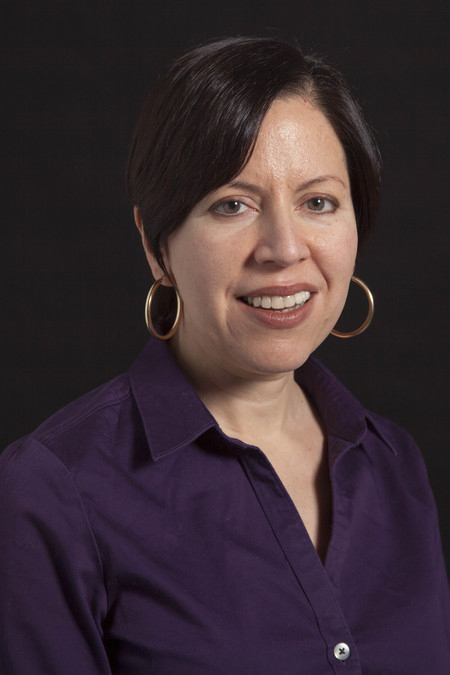 Born and raised in Chicago, Maria Tomasula is an active part of the Chicago art scene.  Tomasula is the Michael P. Grace Professor of Art and a Lecturer at Northwestern University. She received her M.F.A. from Northwestern University, and her B.F.A. from the University of Illinois at Chicago. Her paintings have been exhibited in many venues, including Forum Gallery, New York; Forum Gallery, Los Angeles; Zolla/Lieberman Gallery, Chicago; The National Museum of Mexican Art, Chicago; Taller Boricua, New York; The Aldrich Museum of Contemporary Art, Connecticut; Illinois State Museum, Springfield; Kemper Museum of Contemporary Art & Design, Kansas City; Katonah Museum of Art, Katonah, New York; and numerous others.  Her work has been written about in publications such as The New York Times, The New Yorker, ARTnews, Chicago Tribune, and many others.

Maria’s work is influenced by the votive painting of Mexico, as well as contemporary writers of Latin America. Her photorealistic paintings touch on subjects like religion, life and death, and the beauty of nature. Using realist still-life techniques, she creates images that employ religious symbolism and allegory.