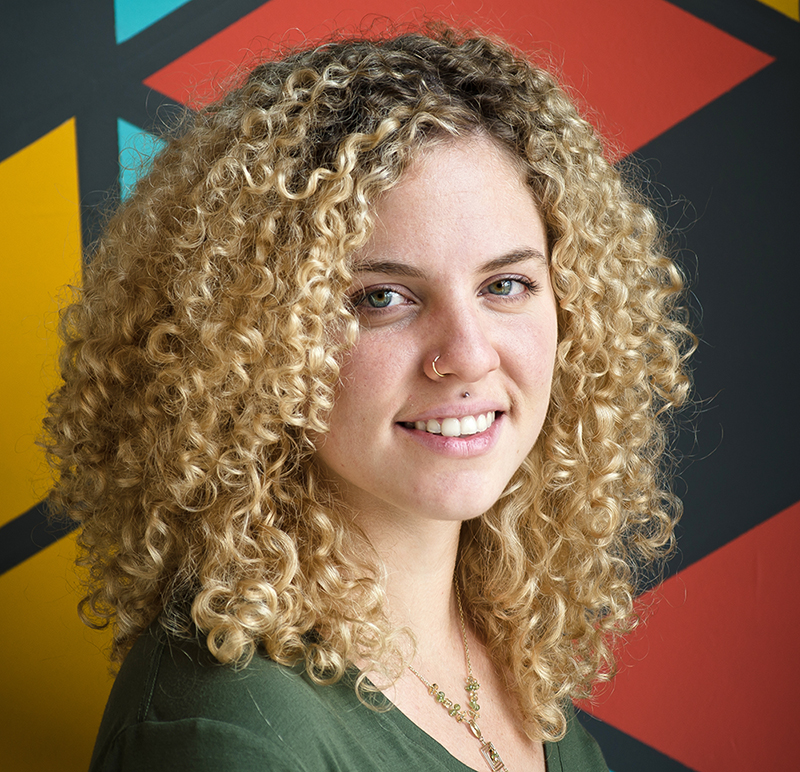 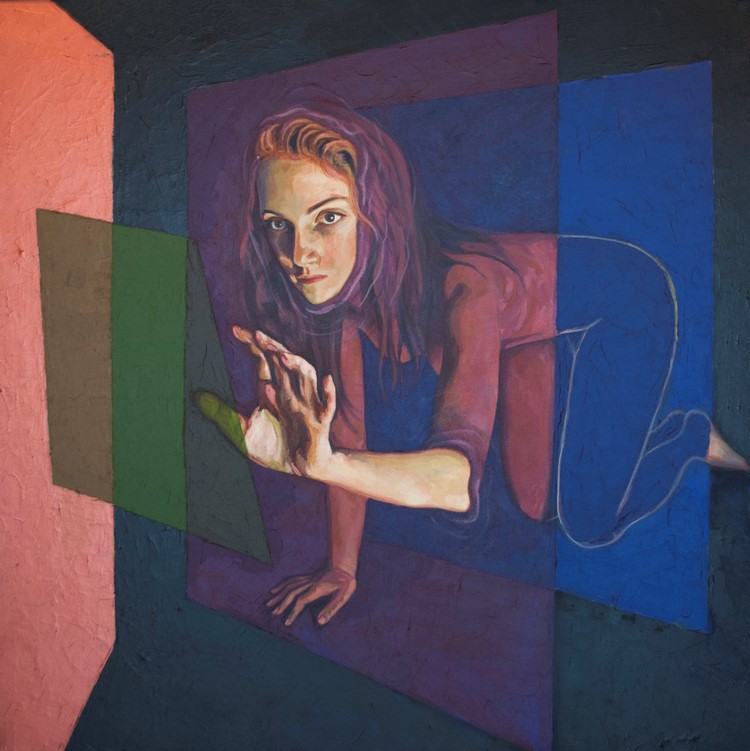 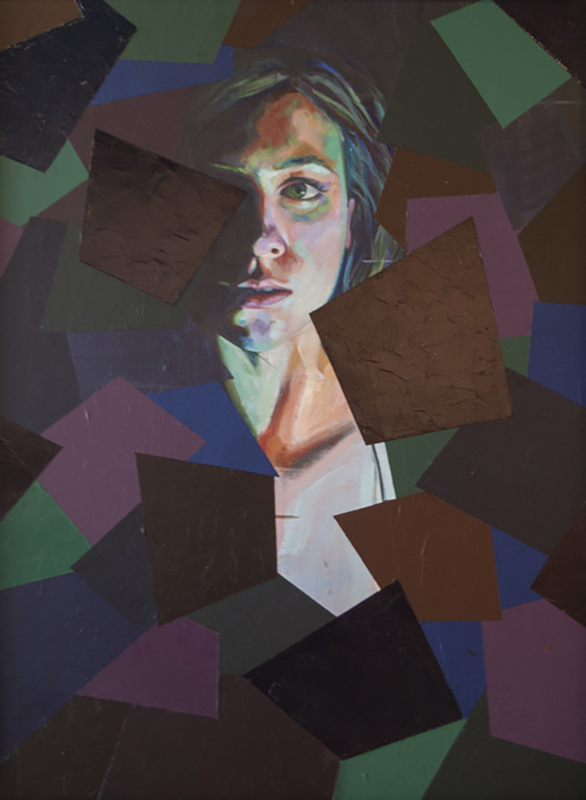 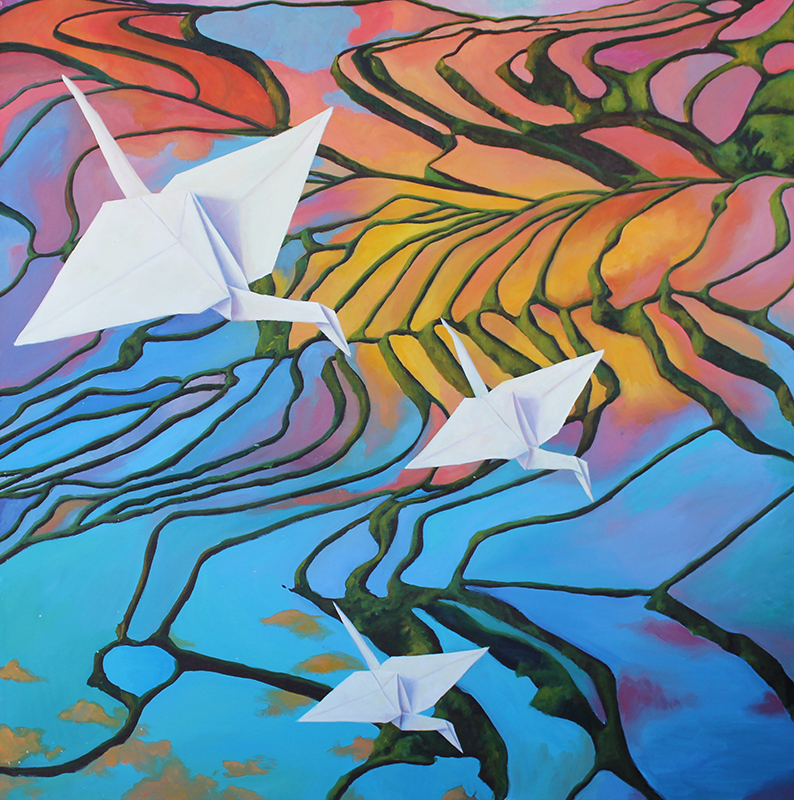 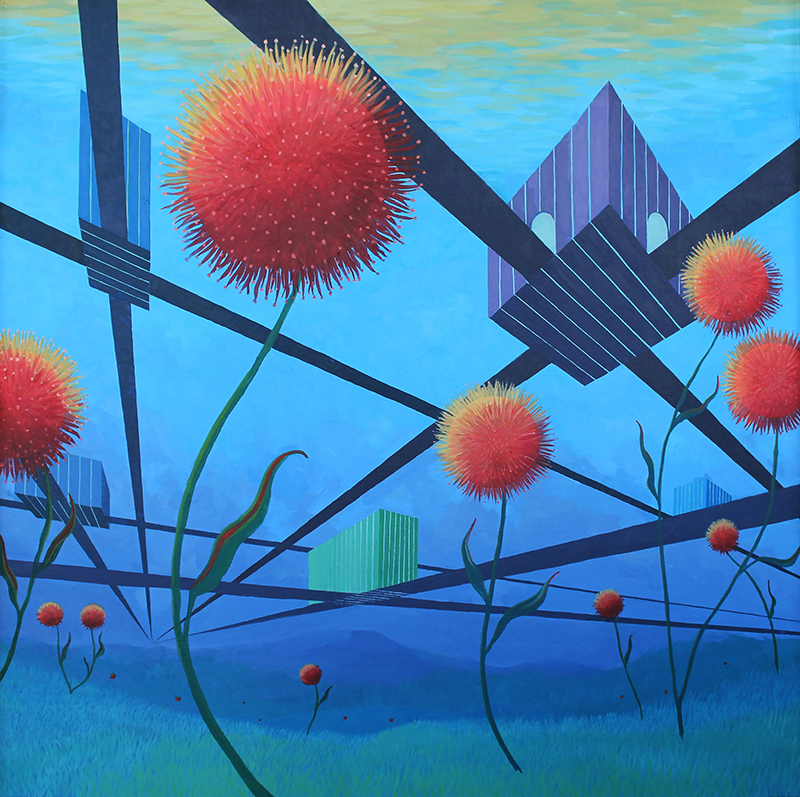 Natalia Sanchez was born in Bayamon, Puerto Rico in 1992. After graduating high school, she made the impulsive decision to leave behind everything she’d ever known and moved to Columbus, Ohio to study arts. She graduated from the Columbus College of Art and Design in May of 2015, earning a Bachelor’s Degree in Fine Arts with a Minor in Art Therapy.

Natalia first exhibited at Shadowbox Live through RawArtist in 2014 in a collective exhibition called “Revolution.” In 2015, she had a solo-exhibition, “Union of the Opposites,” at Haiku Poetic Food and Art in Columbus. She has shown at the Sean Christopher Gallery in a duo-exhibition, “Ebb and Flow,” and had a solo exhibition, “Awakening.” Her most recent show, “Zona Alterna,” was a duo-exhibition with the artist Adam Hernandez at Two Truths.

Sanchez says she is interested in exploring inner realities, deeper than just the external world of surface form and ordinary three-dimensional space. Her external, representational forms help her ground her abstract concepts, which develop into surreal, psychological realms.

The year of 2017 has been a big year for Sanchez: she began painting murals in Puerto Rico and Columbus. Her first mural, in Santurce, Puerto Rico, “Despierta Boricua,” makes a clear political statement in support of an alternative agricultural movement taking place on the island. This work is a powerful call for Puerto Ricans to take action and transcend their current economic crisis on the island. After she painted this mural, Sanchez was quoted in a National Geographic article titled “7 Cities to See Powerful Street Art.” She stated that Puerto Rico is “continually being stripped of its riches,” forcing people to move to the United States looking for work. She believes that the only hope is returning to work the island’s fertile land and “creating a self-sustaining and sovereign country.” 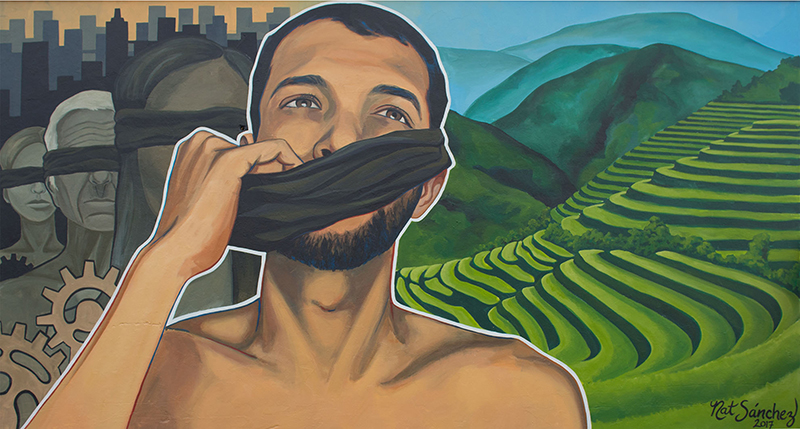 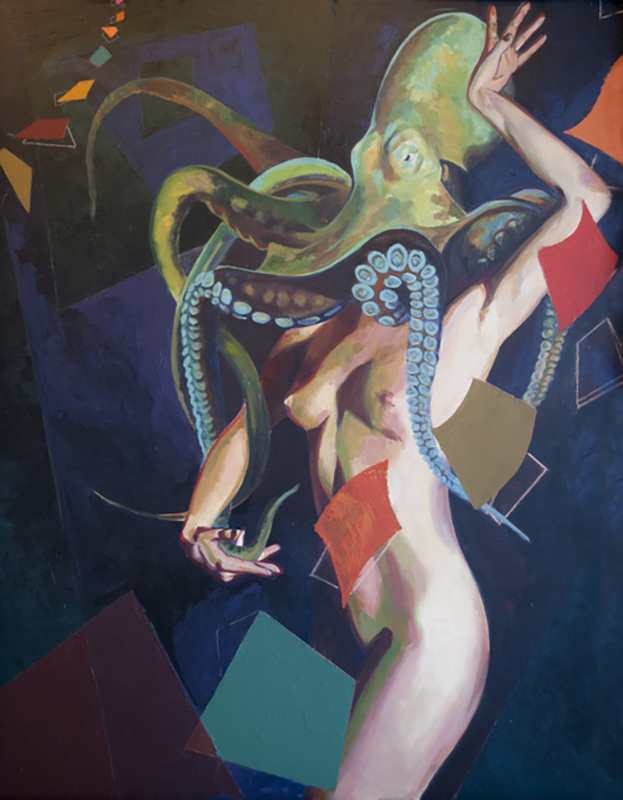