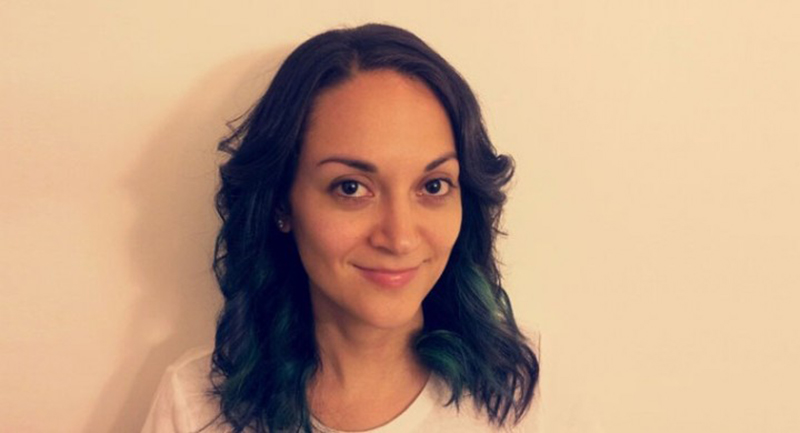 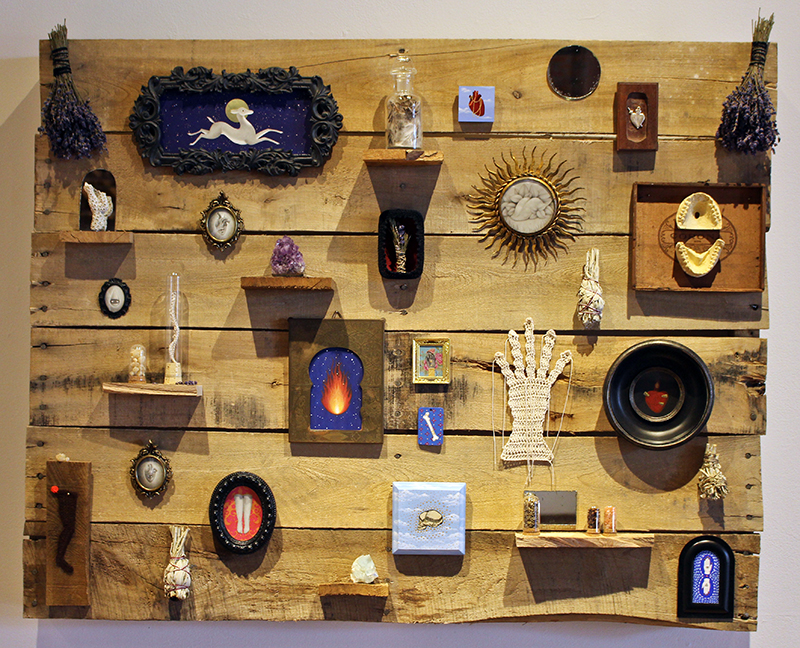 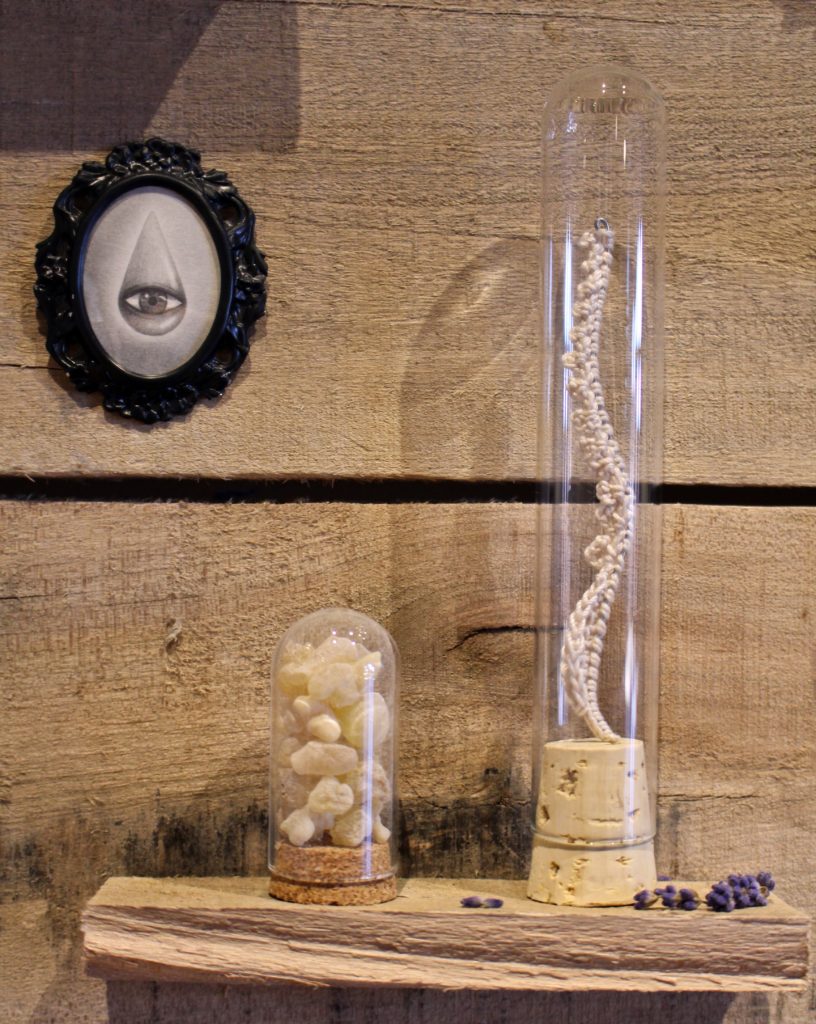 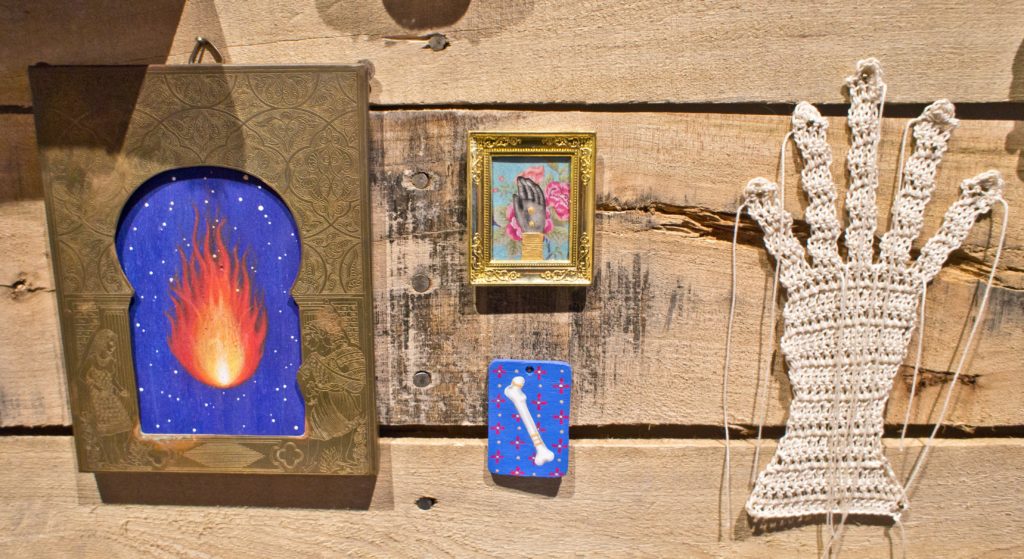 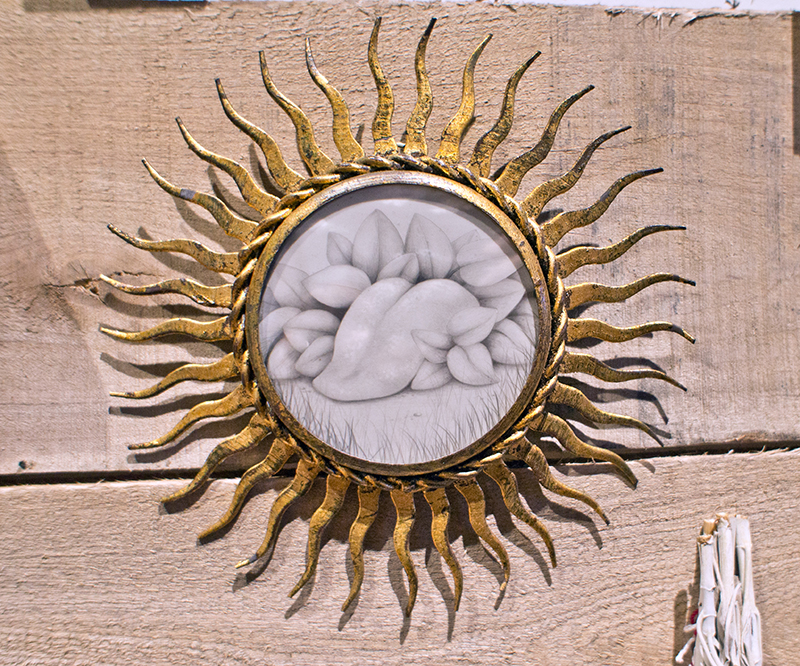 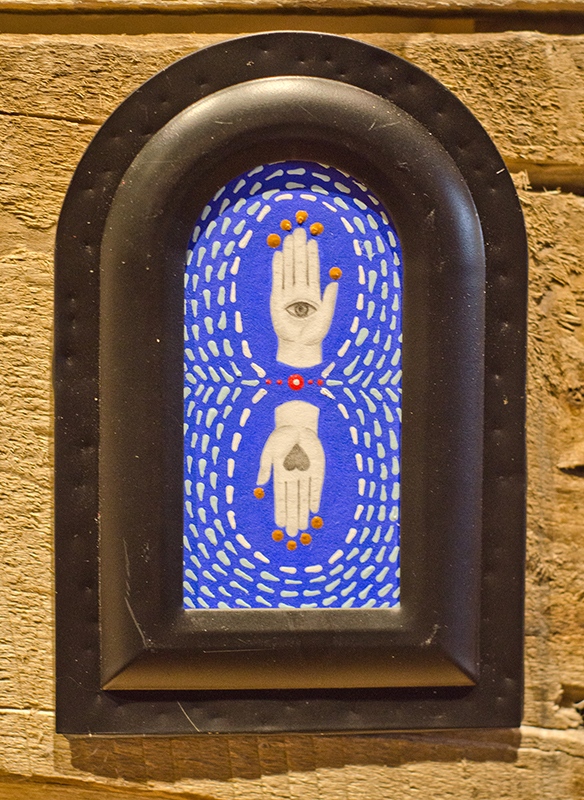 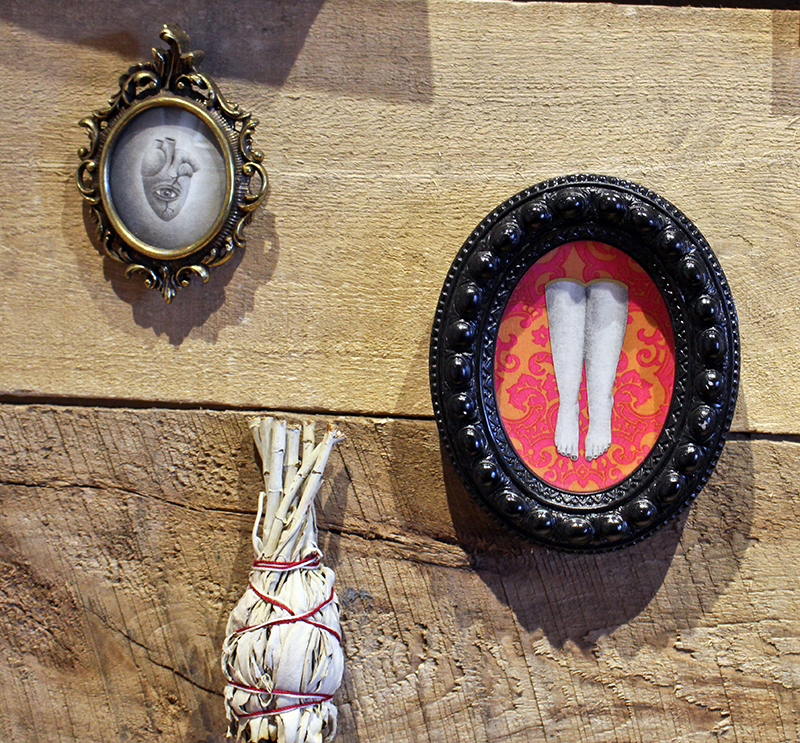 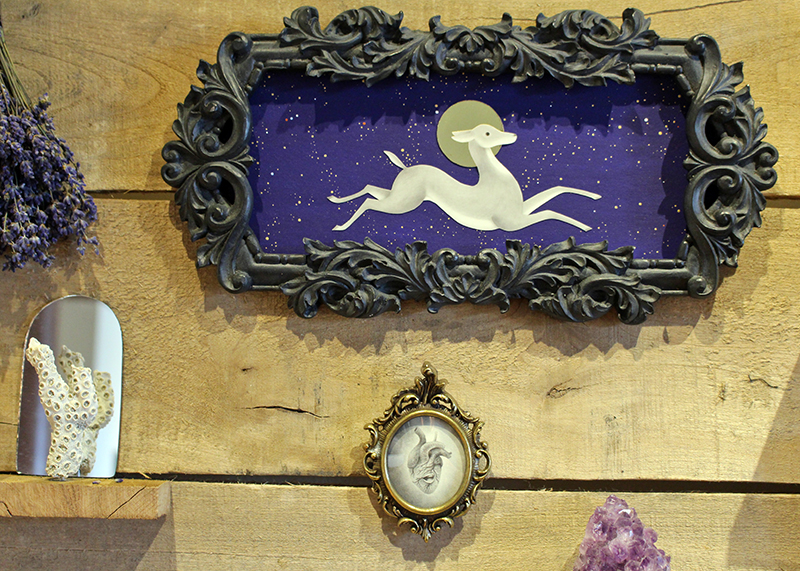 Linda Ayala was born in 1979 in Lorain, Ohio. She is currently based in Cleveland Heights. She studied art with a concentration in drawing at Cleveland State University.

She has worked in a variety of mediums such as masks, puppets, fiber, and collage, but drawing is her first love and the medium she works in most. She is a perfectionist and a minimalist who defines herself as an artist who “tells little stories through little drawings.” Some of her most impressive and powerful works, inspired by the Milagros tradition, are less than two square inches in size.

Ayala has created work for a variety of events, such as the Day of the Dead, and exhibited in the Cleveland area. Her work was recently included in the show “Dare to be Heard” at the Columbus Cultural Arts Center, an exhibition that included the works of 20 women artists from Ohio and other parts of the country. Ayala participated in the conversations that were part of the “Dare to be Heard” exhibition program. She had the opportunity to use her work to explore and discuss issues related to women’s migration such as the kidnapping of girls in Mexico; rape; violence; and the anti-feminine culture present in the United States that is used as a vehicle to silence women.

Ayala is interested in art as a healing tool and as a meditative process, and is currently pursuing a degree in Art Therapy. She was also one of the seven founders of the Wall Eye Gallery in Cleveland, and participated in the organization of over 27 exhibitions and events in that gallery from 2009 to 2011. 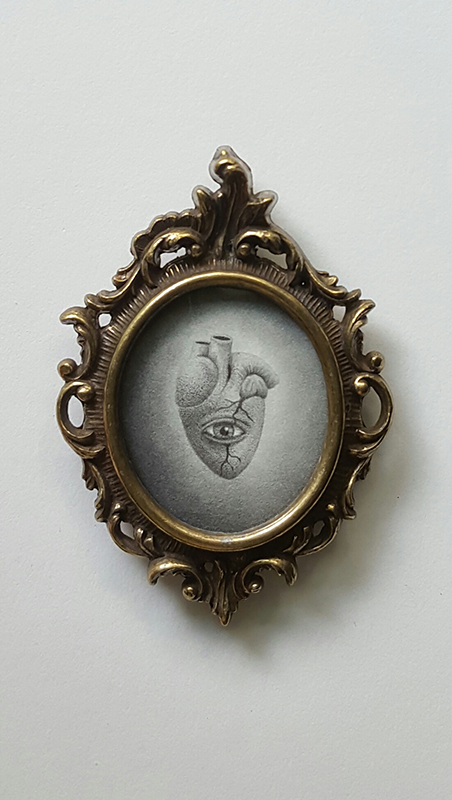 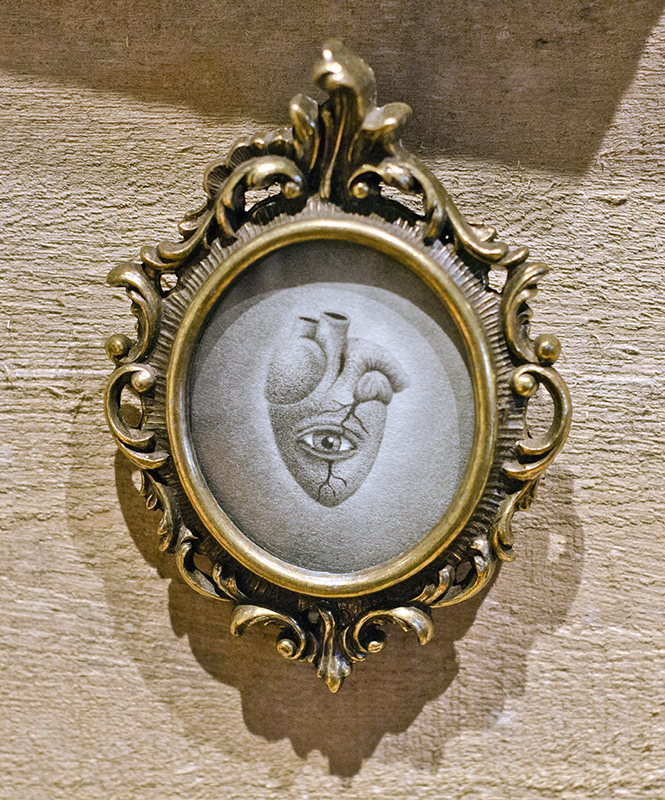 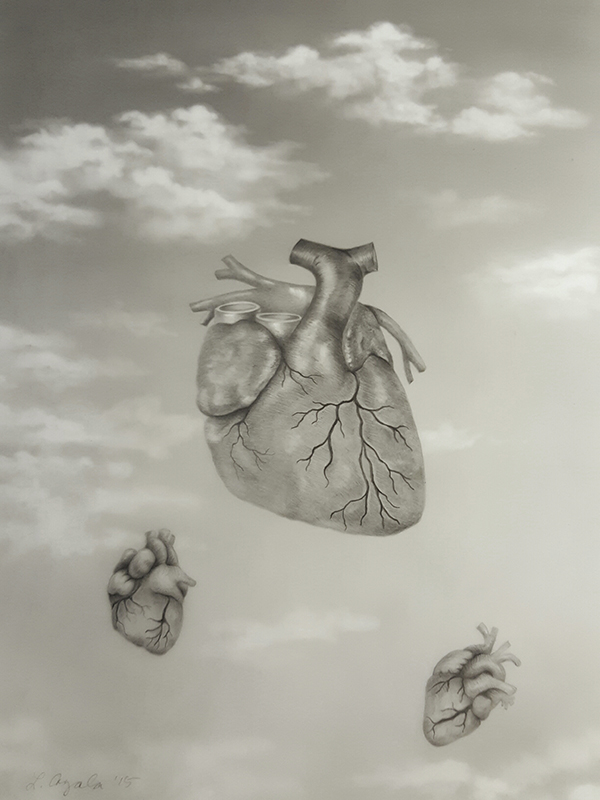 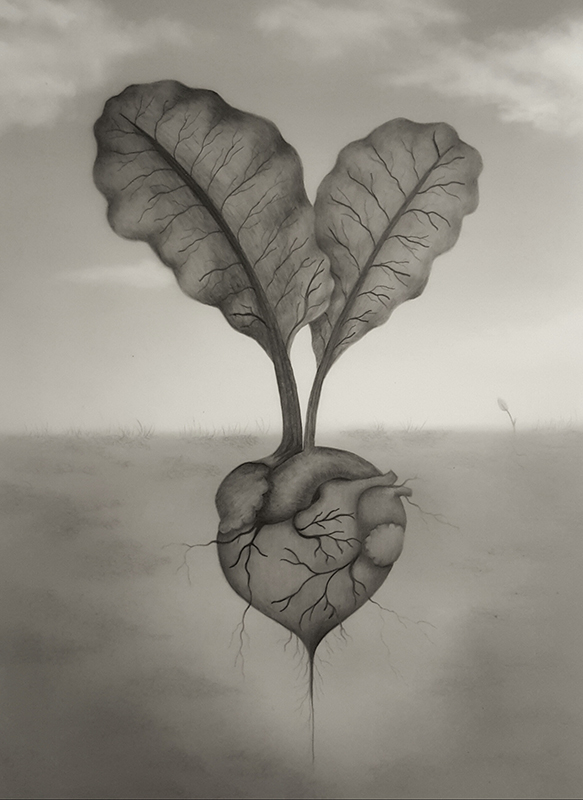