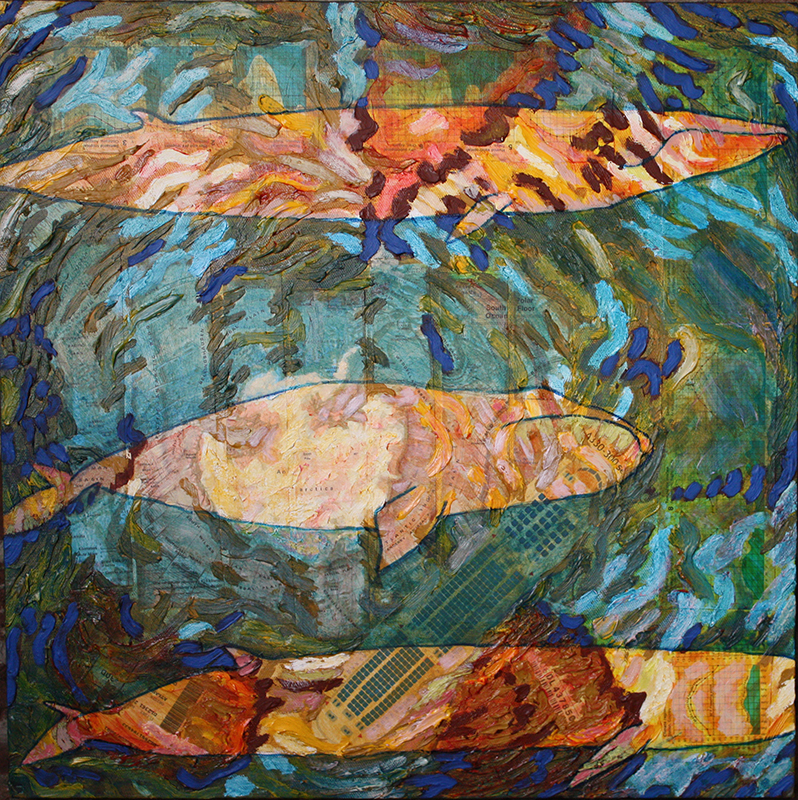 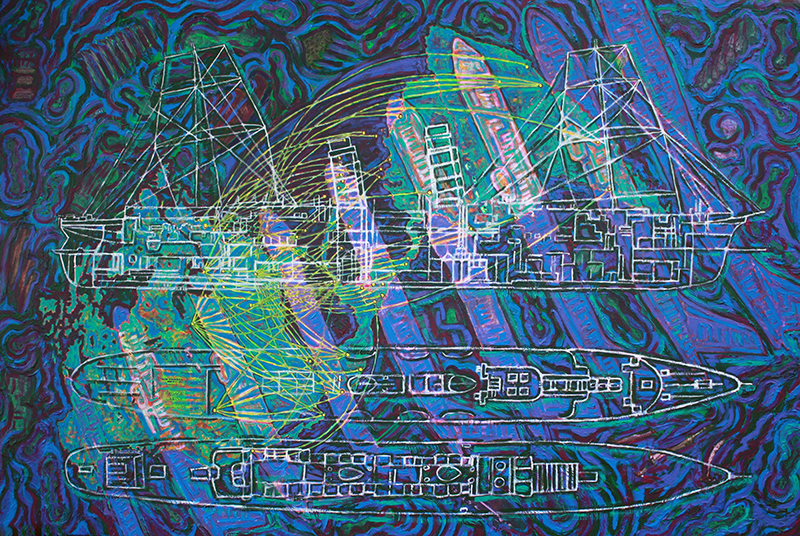 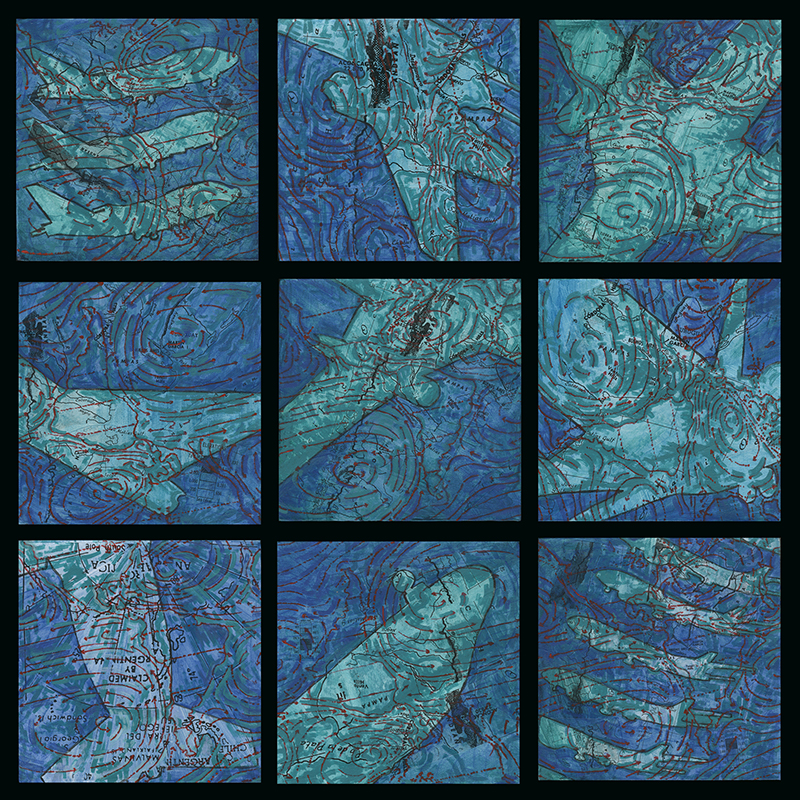 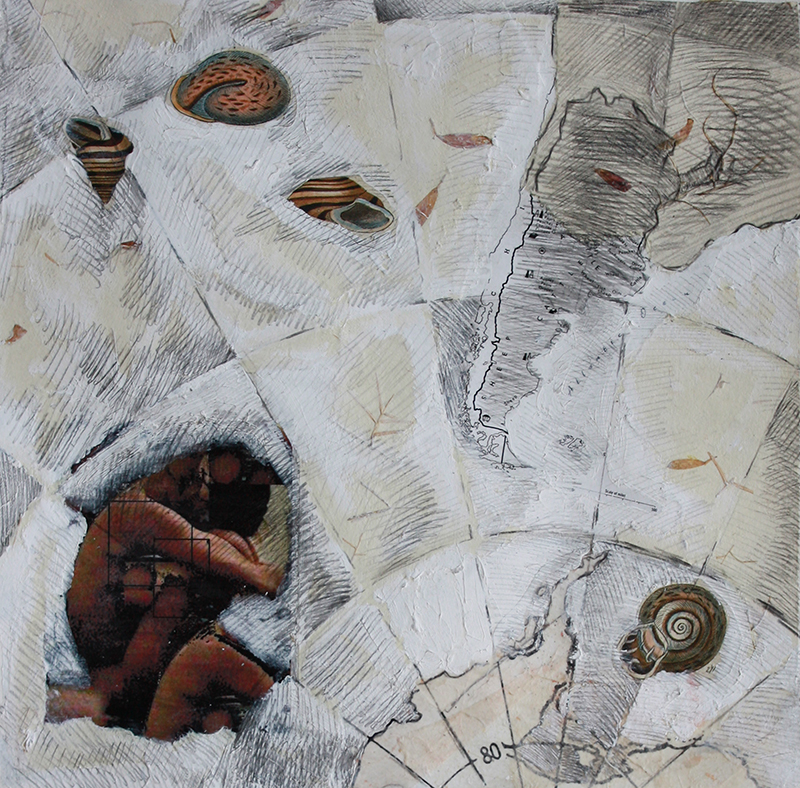 Ponce de León works with a variety of both analog and digital media. The notions of location, origin, and displacement play an important part in her work. In her most recent work, she superimposes maps, found images, and natural materials, such as larger diagrams, charts, and other found images, to suggest geographical distances and the displacement of migrants. In her work, these layered juxtapositions of concrete, symbolic, and abstract elements develop into complex, intuitive scenes.

Ponce de León states that her feeling of being both foreign and at-home in the world drives her to explore what it feels like to ‘be’ from two places and belong to neither. Intellectually, she says, one can understand the act of moving long distances across the globe, but the resulting cultural disorientation is inexplicable and daunting. Her work invites the audience to analyze symbols and meanings, as well as interpretation and misinterpretation.

Ponce de León has shown in university and commercial galleries, art centers, museums, and non-profit exhibition spaces. Additionally, she has curated shows and has worked with arts organizations, including assisting with the former ACME Art Company’s fundraisers and serving on the board of the Ohio Art League. She is also member of Woman Made Gallery in Chicago. 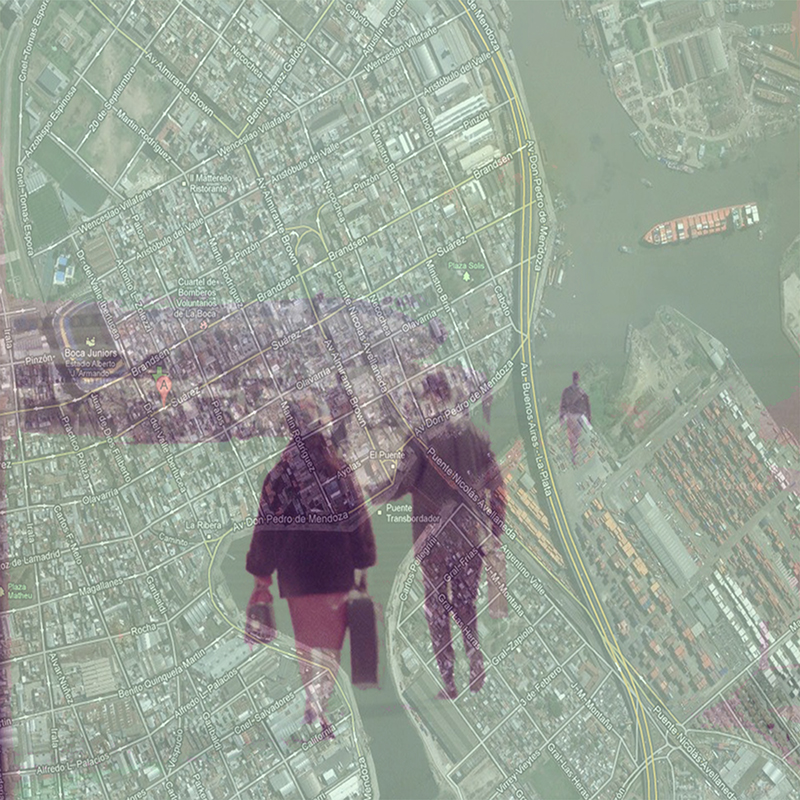