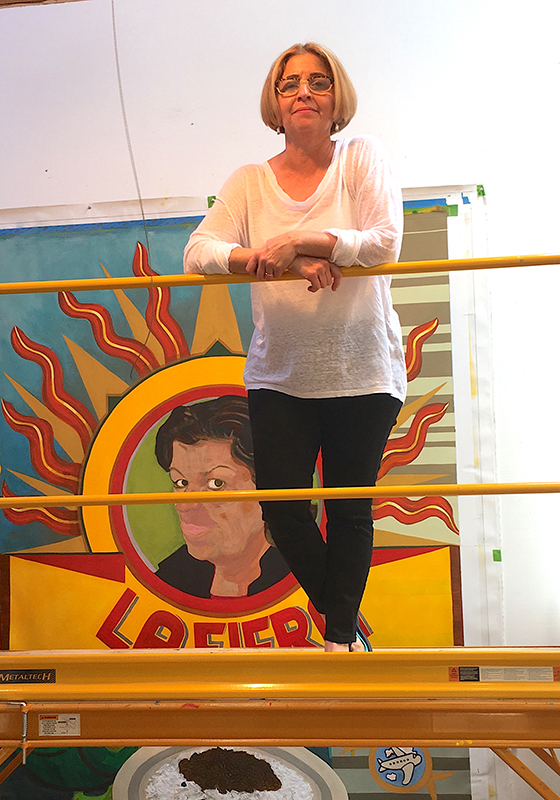 Bibiana Suárez at her studio 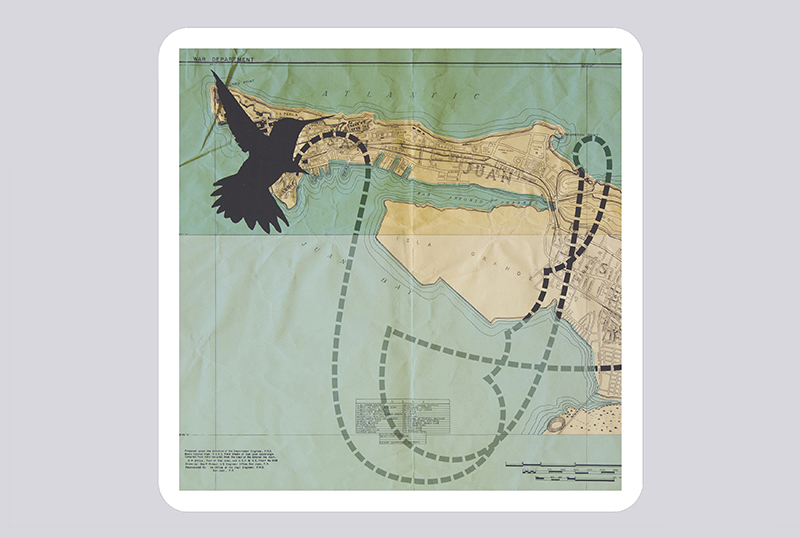 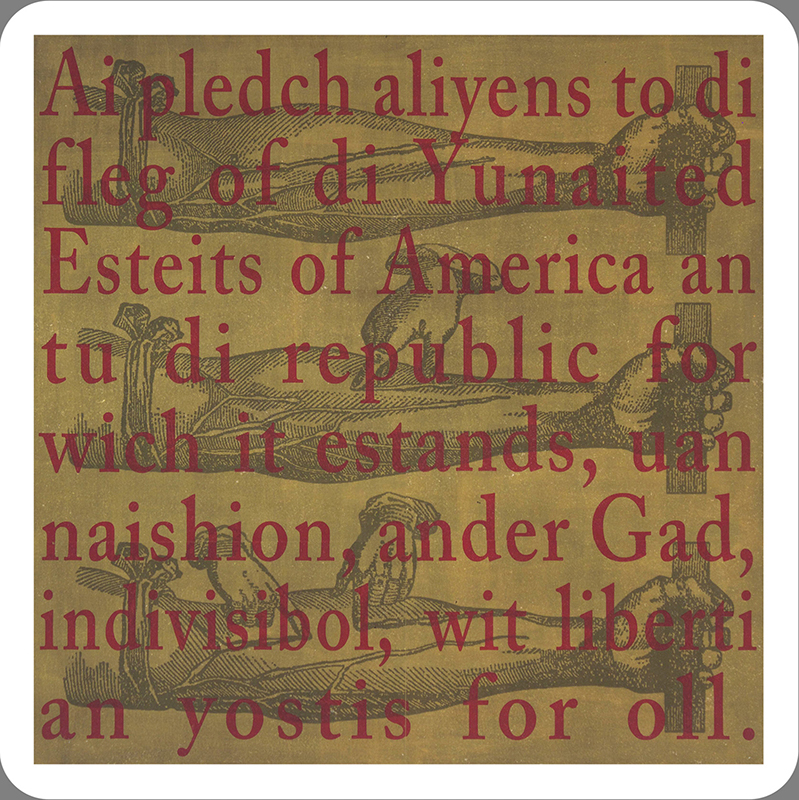 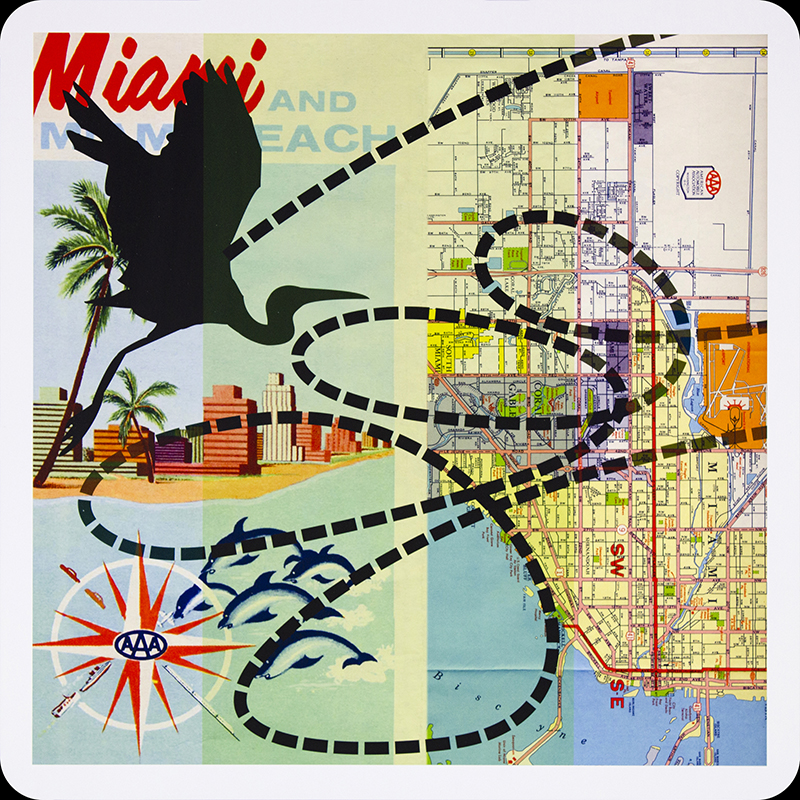 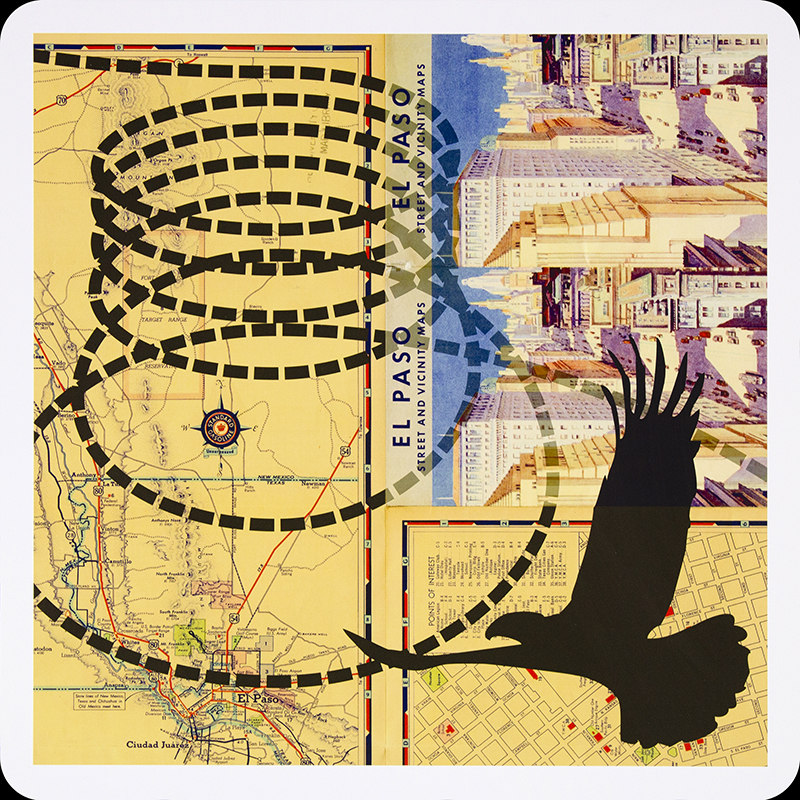 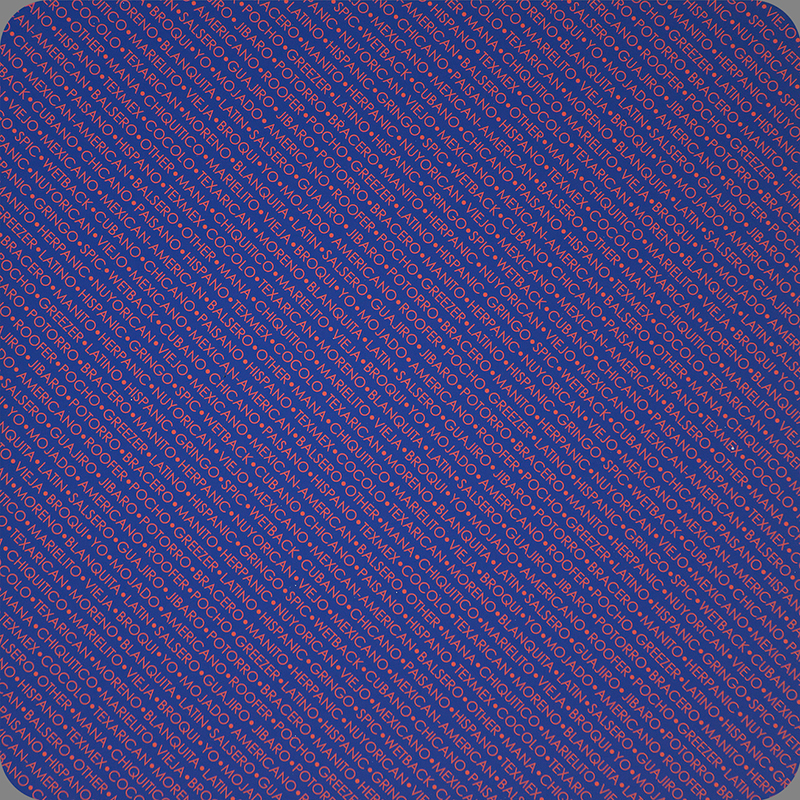 In her art, Bibiana Suárez investigates and critiques notions of race, identity, nation, and politics of culture of Latinos in the United States. Born in Mayagüez, Puerto Rico, Suárez spent her elementary school years in Guayama, an industrial town where many mainland American companies were located. Constantly confused for an Anglophone, she was exposed at an early age to the social constructions of race and nation and what it meant to be Puerto Rican, themes that would later be present in her art.

Returning to Mayagüez for high school and college, the artist attended art school at Colegio de Mayagüez, where she studied under María Luisa Penne Rullan de Castillo; She recommended that Suárez consider the School of the Art Institute of Chicago (SAIC). Suárez spent two years at Colegio de Mayagüez; arriving in Chicago in 1980, the artist completed a BFA in painting and drawing and a certificate in art education, and later earned her MFA.

Suárez was part of a multicultural and Latin American cohort which disrupted the contemporary art scene of the city with their projects and art. Influenced by her mother, a teacher of Puerto Rican history and Spanish,  Suárez has explored the nuances of language and culture; the meaning of processes of acculturation and formation; and the impact of a Latino identity in installations such as Domino/Dominó and Memoria (Memory). More recently, Suárez has turned her attention to the use of Latina images in product labels and commercial marketing. Her new series with large scale paintings creates alternative, more accurate representations of real and successful women within the format of a branding strategy. 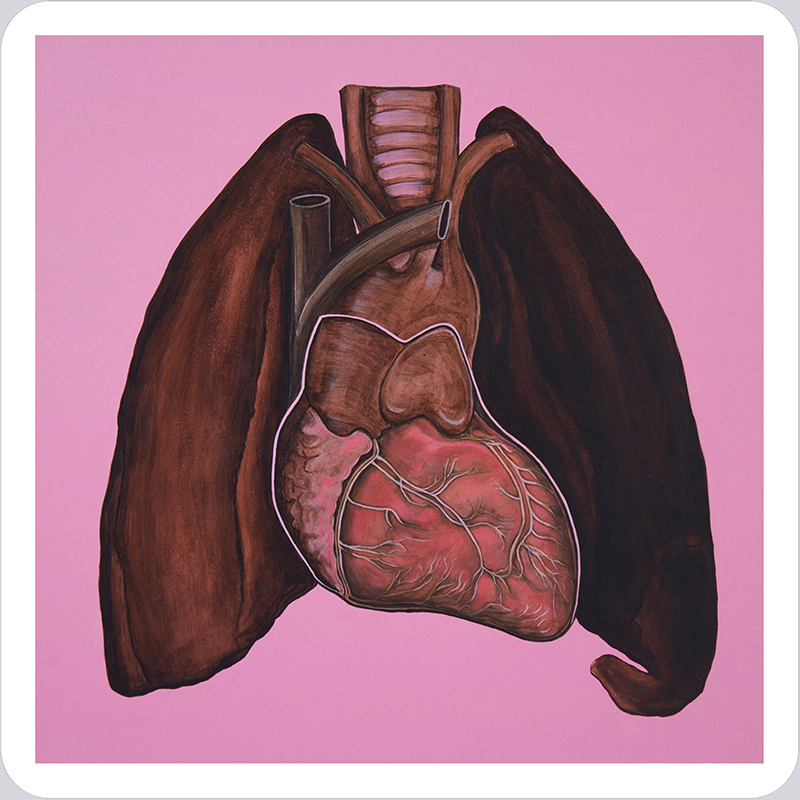 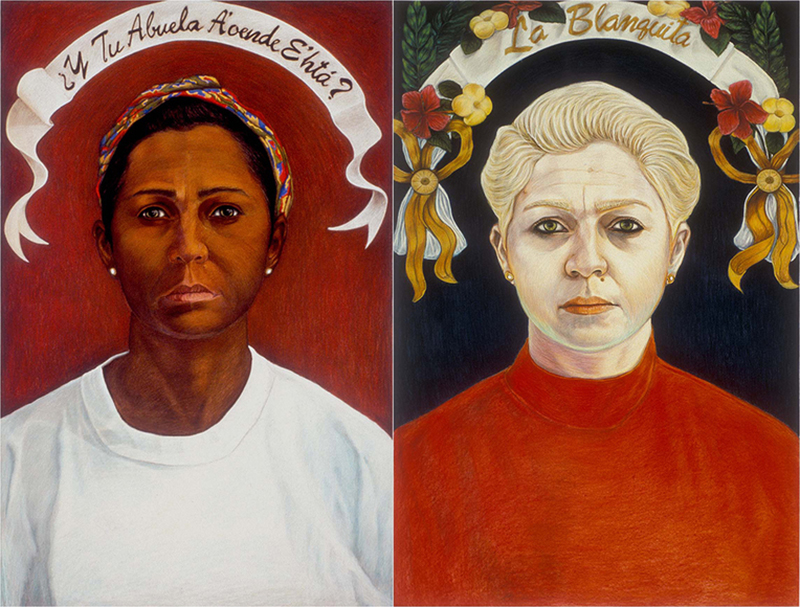